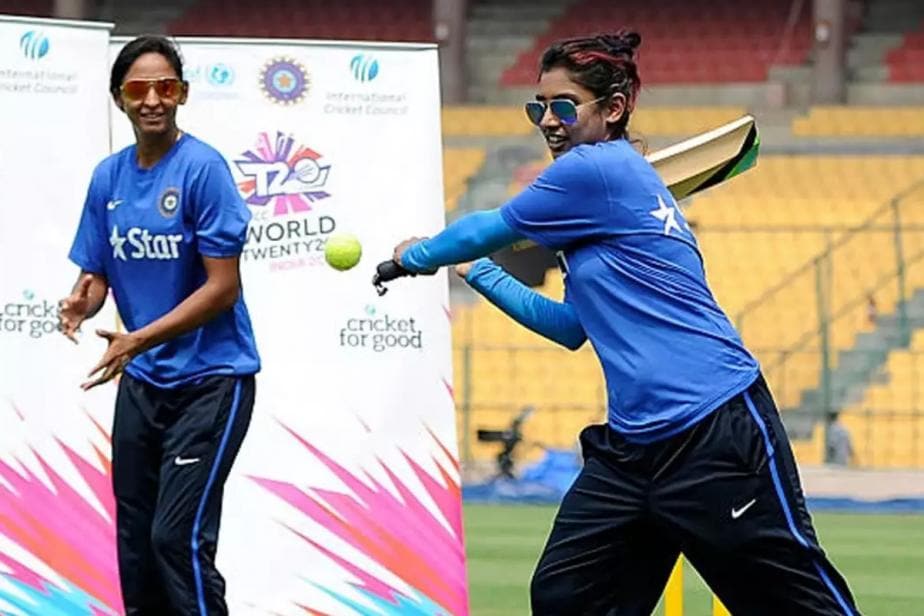 The ICC Women’s ODI Team of the Decade

The ICC Women’s T20I Team of the Decade

Plenty of runs and wickets in that side! #ICCAwards pic.twitter.com/mRkVN1SHSf

Meanwhile Virat Kohli and Ravichandran Ashwin are the two Indians who feature in the Test team of the decade, with Kohli named as the skipper of the Test side. Meanwhile, the ODI and T20I sides are led by MS Dhoni.

Rohit Sharma, Kohli, Dhoni and Jasprit Bumrah are the Indian players in at least one of the white-ball formats, while Ashwin and Kohli are the only Indians in the Test team.The T20I team has two Australians (Aaron Finch and Glenn Maxwell), two West Indians (Chris Gayle and Kieron Pollard), one South African (AB de Villiers) and one player each from Afghanistan (Rashid Khan) and Sri Lanka (Lasith Malinga).

The ODI team of the decade features all the above mentioned Indians sans Jasprit Bumrah, with Dhoni once again named as the skipper. Besides them it features two players each from South Africa (AB de Villiers and Imran Tahir) and Australia (David Warner and Mitchell Starc) as well as one player from Bangladesh (Shakib al Hasan), England (Ben Stokes), New Zealand (Trent Boult) and Sri Lanka (Lasith Malinga).