Earlier BCCI President Sourav Ganguly too had confirmed that Southampton. and not Lord's, will hold the final. 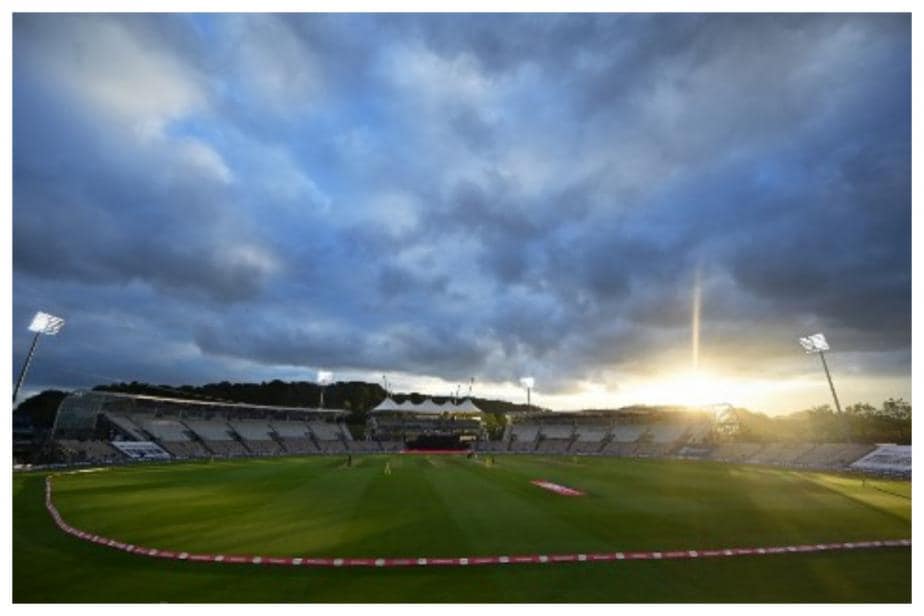 The International Cricket Council has confirmed that England’s Southampton will host the World Test Championship final. The Ageas Bowl has remained a favourite as it has a hotel within its premises and it certainly helps in maintaining a bio-bubble. The decision was taken after ICC and the ECB officials had a meeting and discussed the number of advantages that were on offer at the above mentioned ground.

Tom Harrison, the ECB CEO, said “As the world’s first fully bio-secure cricket venue, it has shown itself capable of delivering international matches to the highest of standards, even against the backdrop of a global pandemic. I am sure the finale of the ICC World Test Championship will be a wonderful occasion.”

The ICC in its statement also added that if the UK govt allowed a phased easing of lockdown measures in place, then they might let in a few fans. “Should the UK government’s phased easing of Covid-19 lockdown measures proceed as planned, it is anticipated that a limited number of fans will be allowed into the Hampshire Bowl to watch the final,” the ICC said in a statement.

Earlier BCCI President Sourav Ganguly too had confirmed that Southampton. and not Lord’s, will hold the final. “Yes, the final will be held at Ageas Bowl,” Ganguly replied to a query from PTI. India qualified for the marquee clash after beating England 3-1 in a just-concluded Test series.

The BCCI president, who has been on a medical break after undergoing a bypass surgery, is expected to travel to UK to watch the final match. Southampton, with its slowish track, puts India on even keel with New Zealand as spinners will come into the game at the venue.

“I will go for the World Test Championship and hopefully we can get past New Zealand in the final. New Zealand will be there before us and they will play a couple of Test matches (against England),” Ganguly told ‘India Today’ channel.He lavished praise on the team for its stupendous performance in both the away series against Australia and home games against England.