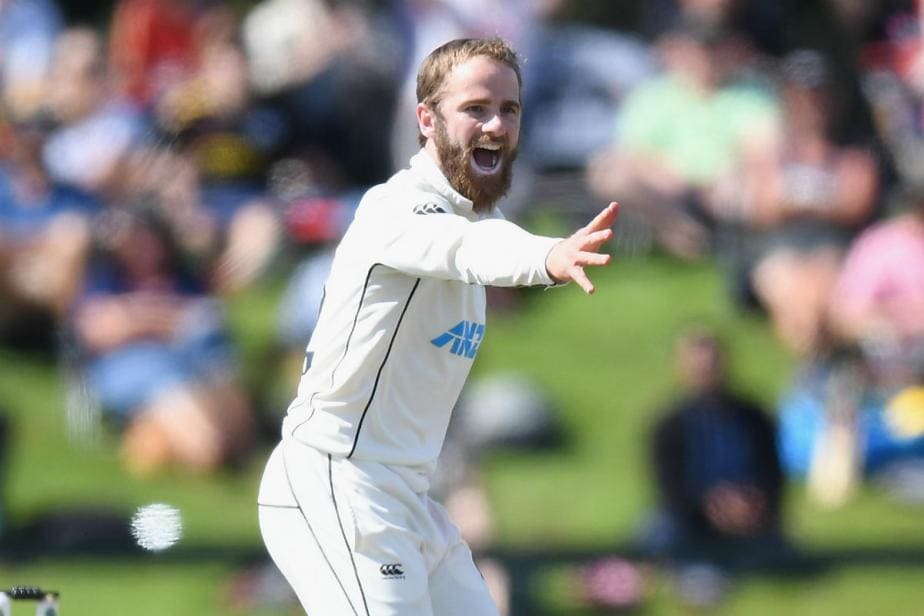 The International Cricket Council (ICC) on Tuesday commended New Zealand on becoming the No. 1 side in One-day International (ODI) rankings

The International Cricket Council (ICC) on Tuesday commended New Zealand on becoming the No. 1 side in One-day International (ODI) rankings, calling it a huge achievement for a country with just over 51 lakh people.

The men who played their part in taking New Zealand to No.1 in the @MRFWorldwide ICC ODI Team Rankings 🙌 pic.twitter.com/yYfr6s6GlY

The Black Caps had on Monday moved up two slots in MRF Tyres ICC Men’s ODI Team Rankings after gaining three rating points to reach an aggregate of 121. They displaced England from the top.

Williamson, who currently sits 12th on the ICC ODI batting rankings, was the country’s key performer during the ICC World Cup in 2019, where he was pivotal in the Black Caps’ charge to the final and finished as the tournament’s fourth-highest run-scorer (578 at 82.57).

Taylor, who currently sits fourth on the ICC ODI batting rankings, is New Zealand’s highest run-scorer in ODIs over the past three years, scoring a dozen 50-plus scores in 27 innings.

Boult’s miserly economy combined with the frequency with which he has taken wickets in this period (strike rate of 33.5) has lifted him to the top of the ODI bowling rankings. He has been in the top-three since February 2019.

Despite a lengthy stint on the sidelines, young fast bowler Ferguson is New Zealand’s top ODI wicket-taker over the past three years and was the stand-out performer at the last World Cup, emerging the second-highest wicket-taker with 21 wickets.