The Pakistan Cricket Board (PCB) announced that Bismah had suffered a fracture in her right thumb and would require surgery. 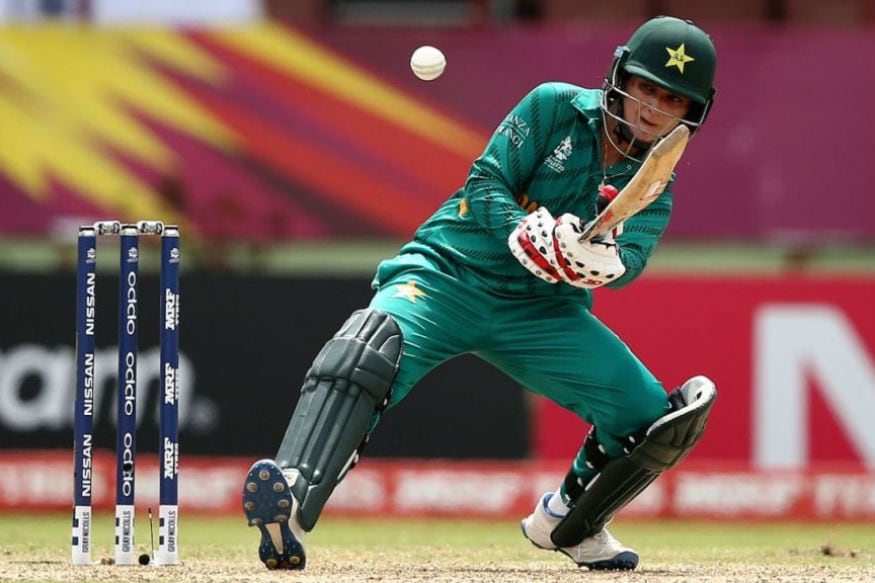 Pakistan skipper Bismah Maroof was on Friday ruled out of the ongoing ICC Women's T20 World Cup after suffering an injury during her team's 42-run defeat to England in Canberra.

The Pakistan Cricket Board (PCB) announced that Bismah had suffered a fracture in her right thumb and would require surgery.

"Bismah will have surgery in Sydney after consulting the orthopedic surgeon of Cricket Australia," the PCB said in a statement.

The board said that senior player Javaria Khan will lead the team in its remaining two group matches against South Africa and Thailand.

Bismah's injury is a big blow to Pakistan's chances of qualifying for the semi-finals from their group as she is also the team's senior-most batter with 108 One-day Internationals and as many T20 International appearances under her belt.

She scored an unbeaten 39 in Pakistan's first round win over the West Indies.

The PCB said that Nahida Khan will replace Bismah once the technical committee of the tournament approves the change.

Pakistan had beaten the West Indies comfortably in their first match but were outclassed by England on Friday.