In yet another major step towards popularising the women's game, the ICC Women's T20 World Cup 2020 will get underway on Friday (February 21) with hosts Australia taking on India in Sydney.

In yet another major step towards popularising the women’s game, the ICC Women’s T20 World Cup 2020 will get underway on Friday (February 21) with hosts Australia taking on India in Sydney.

The tournament could not have asked for a better beginning. Australia are the favourites for the tournament, and have led the way for women’s cricket on and off the field. Their players have contracts, are paid as much as men cricketers. Australia were also the first to host a T20 league for women: the Women’s Big Bash League.

India are catching up, taking steps towards becoming a powerhouse in the women’s game too. They were runner-up in the ODI World Cup in 2017, and came till the semifinal of the T20 World Cup in West Indies in 2018. They are fast improving as a T20 side and come into this edition as a team that could dethrone current champions Australia. While Australia have an established WBBL, India are trying to set up a women’s IPL as well.

A glance at Australia’s dominance in the format shows why they are overwhelming favourites. They have won four of the six T20 World Cups to date, with England (2009) and West Indies (2016) being the other two winners. They have won 26 of their last 31 matches in the format.

India will have to punch above their weight to dethrone Australia, but they’d know it’s not impossible. They have won two of their last four matches against Australia in the T20 format, including one in the recent series. It was India, led by a stunning century from current captain Harmanpreet Kaur, who knocked out Australia in the 50-over World Cup in 2017. 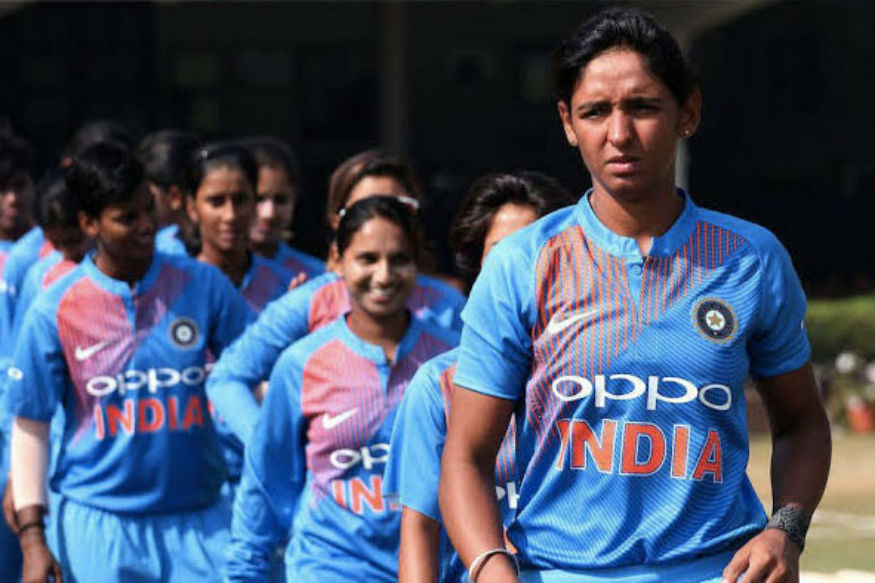 Australia boast of an experienced squad with wicketkeeper-batswoman Alyssa Healy, all-rounder Ellyse Perry and bowling sensation Jess Jonassen, all among the world’s best. India are a young squad, with Smriti Mandhana and Harmanpreet Kaur adding experience along with the youthful exuberance of Shefali Verma and Jemimah Rodrigues. India also will depend on spin, with Poonam Yadav and Radha Yadav expected to play big roles.

“If I look back two years, India’s 50-over side was doing well and our T20 was struggling. But in the past two years, we have transformed as a T20 team and are very positive going to Australia," Harmanpreet said.

“All of the teams have strengths — but so do we. Our strength is spin."

Runners-up in the last tournament, England will be a contender too. With a new coach in Australian Lisa Keightley, they will be desperate to go the distance in the shortest format as well, given they are champions in the 50-over game.

Meanwhile, West Indies and New Zealand will fancy their chances too. West Indies skipper Stafanie Taylor led her team to victory in 2016, when she was player of the tournament. She has played more than 100 T20s and featured in every World Cup. West Indies have a strong core with fellow veterans Deandra Dottin back from injury, along with Shamilia Connell and Shakera Selman.

New Zealand, who can still count on the considerable batting and bowling talents of all-rounder Suzie Bates, are the other title contenders in Group A, which also includes Sri Lanka and Bangladesh.

The tournament will also see Thailand participating for the first time, adding flavour to the event. The final will be held on March 8 at the Melbourne Cricket Ground, with a potentially massive crowd expected especially if hosts Australia reach the final.