Meanwhile Ravichandran Ashwin's fine all-round performance made sure that he moves to number three in bowler's rankings. He went onto take nine wickets in the second Test match in Chepauk and also scored a hundred. 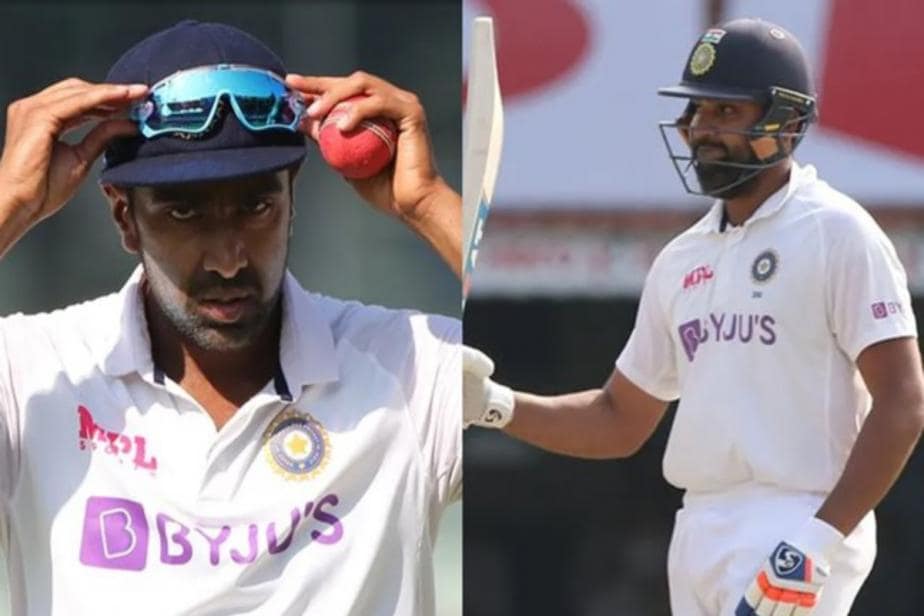 Indian opener Rohit Sharma broke into top ten of the latest ICC Test rankings for batsman thanks to his superb century against England in Chennai.  While New Zealand’s Kane Williamson continues to top the list, Rohit’s compatriot and team captain Virat Kohli is at fifth position. Rohit’s sublime form made sure that he leapfrogs six places to move to eighth position, while Cheteshwar Pujara has slipped to tenth position.

Meanwhile Ravichandran Ashwin’s fine all-round performance made sure that he moves to number three in bowler’s rankings. He went onto take nine wickets in the second Test match in Chepauk and also scored a hundred. Australia’s Pat Cummins tops the list. Meanwhile a wicketless outing at Motera made sure Jasprit Bumrah slips a position and falls to ninth spot.

🔸 Anderson slips to No.6

🔸 Broad, Bumrah move down one spot

Meanwhile India off-spinner R Ashwin launched a scathing attack on critics of the Motera pitch where the third Test against England was played. The pitch was heavily criticised by many for offering a lot of turn and the match finished in less than two days. “I have a question back. What is a good cricket surface? The bowlers want to win the game. The batsman needs to bat well to get runs. No question about it. What makes a good surface? Who defines this? Seam on the first day and then bat well and then spin on the last two days,” Ashwin said during a virtual media interaction.

“Come on! Who makes all these rules, we need to get over it and not talk about whatever picture you want to paint. If you’re asking if it is a good Test surface, I don’t see any of the players coming from England having an issue with the surface.