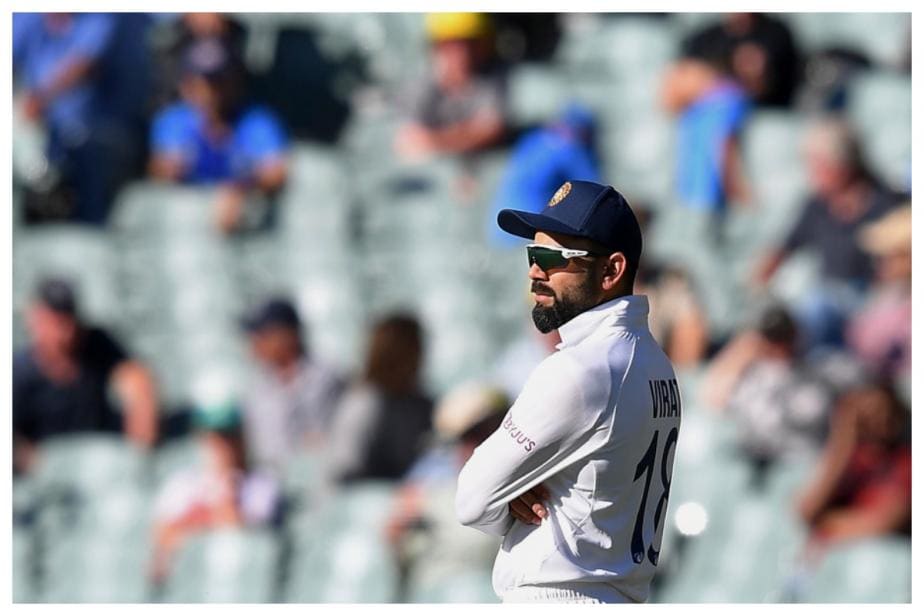 ICC's Test team has four Englishmen in Cook, Anderson, Broad and Stokes. Interestingly, Virat Kohli has been named the skipper.

The International Cricket Council has released the Test team of the decade. The team consists of two Indian cricketers: Virat Kohli and Ravichandran Ashwin. Kohli is named the captain. Besides them, Englishmen dominated the team with four of them: Alastair Cook, Ben Stokes, James Anderson and Stuart Broad in the line up. Their Ashes rivals Aussie David Warner and Steve Smith too made it to the playing eleven. Kane Williamson is the only Kiwi and Kumar Sangakkara is the only Lankan in the team.

The ICC has released a team( for all the three formats) of the last decade. Interestingly, MS Dhoni has been named skipper of T20 and ODI teams.

Your ICC Men's Test Team of the Decade 🏏

A line-up that could probably bat for a week! 💥 #ICCAwards pic.twitter.com/Kds4fMUAEG

The team was picked by an ICC panel which had the likes of Sharda Ugra, Shaun Pollock, Lisa Sthalekar and Tim Cutler. The award will be given away on December 28 at 12.30 pm (IST).