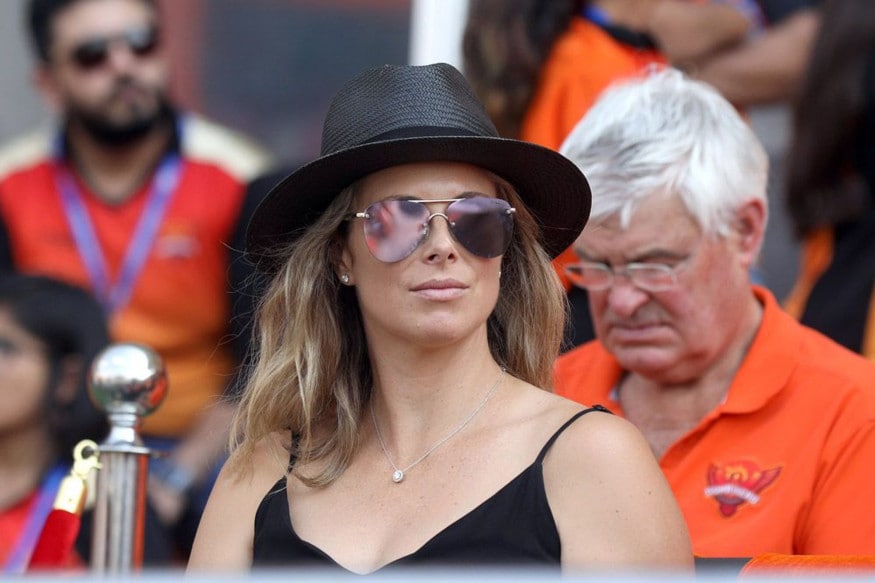 The Warners are already parents of two daughters, Ivy Mae and Indi Rae, and the plan is for Candice to have her labour induced on Sunday.

The Australian cricket team has a week-long break leading into its final league match against South Africa in Manchester, and the Warners found this as an ideal window for birth of the child.

Candice, who had experienced two miscarriages over the past year, was determined not to disrupt her husband's tournament and left Australia early this month for London as she medically wouldn't have been able to fly after that date.

Warner will remain in London as long as required, before the tournament's leading run-scorer rejoins the group at Old Trafford for Australia's final league match against South Africa.

"I just love being a father. I've got a great, supportive wife, a great family base at home as well. We've got great support around us, the guys here have been fantastic, they've really got around me at this important time for my family," Warner said.

"But my wife, as selfless as she is, cricket is a priority and winning games for Australia and that's what we're trying to do," said the 32-year-old left-handed batsman.

Warner is returning to international cricket after serving a one-year ban for his involvement in the infamous ball-tampering scandal in South Africa.

The unwanted pressures of that controversy saw Candice suffer a miscarriage soon after the South Africa tour.

"It was unfortunate we had two miscarriages during that time and we would have had one (baby) before this but that's just what happens," Warner said.

"So we're just grateful to have two healthy little girls at the moment and hopefully that third one on Sunday, so I'm really anticipating it...and then concentrating on cricket. That's my first priority once that's done," he said.