Former Australia skipper Allan Border said he always feared that England would produce their best on the biggest stage and they did exactly that against the Aussies in the ICC World Cup semifinal. 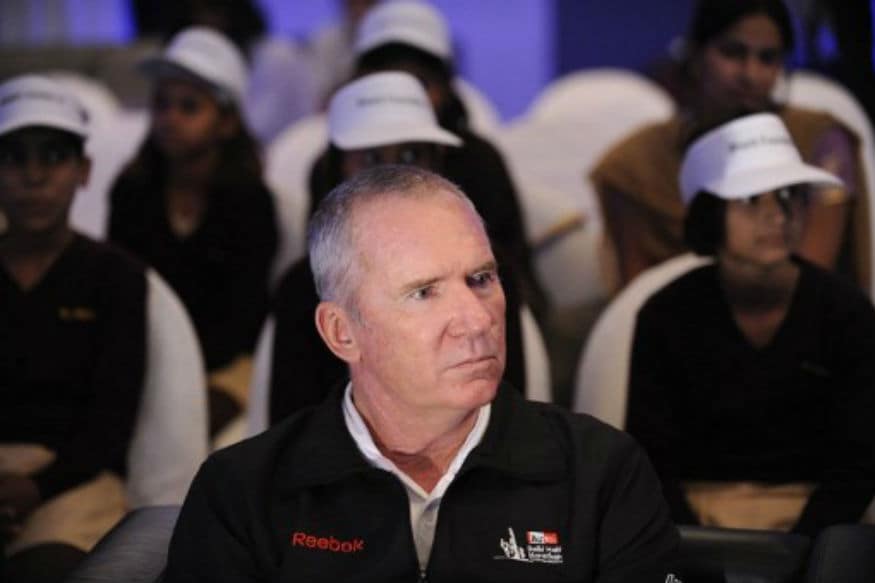 London: Former Australia skipper Allan Border said he always feared that England would produce their best on the biggest stage and they did exactly that against the Aussies in the ICC World Cup semifinal.

"I always had a fear in the back of my mind that England would produce their best on the biggest stage. They did just that and there wasn't much Australia could do," Border wrote in his column for the ICC.

"You have got to give credit where credit is due, England's performance was absolutely outstanding, and it was a performance that I have been anticipating for a while," he added.

The 63-year-old admitted that England put together a complete batting and bowling performance.

"They were phenomenal in every aspect. The bowling in those first 10 overs is as good as we have seen from any team in this World Cup to put Australia under pressure. And from there they never really recovered.

"But England have been the favourites right from the start. Sure they have had their wobbles, but when it really mattered they came up trumps."

Border, however, said Alex Carey got out playing an unnecessary shot.

"The only criticism I might look at would be Alex Carey's dismissal, an unnecessary shot when Australia were starting to recover. That might have made the difference between a 220 score and 260-270 score but the way it turned out that wouldn't have been enough either.

He felt that the Aussies were going in the right direction till the loss against South Africa in the final league game of the mega-event upset their rhythm.

"I was in England for Australia's two games at Lord's and those were really solid performances. They were going in the right direction. But South Africa have been a bit of a bogey side, they had nothing to lose and a point to prove. They showed up a few flaws and Australia got a couple of injuries.

"Those sorts of things can upset the biorhythms of a side, and that is exactly what happened.

"Shaun Marsh breaks his arm in the nets, Usman Khawaja does his hamstring, if you are going to win tournaments, those sort of things don't happen. But I don't want to make excuses," he said.

Border though conceded that considering Australia's form six months ago, it was a great effort by the team to reach the last four stage of the 50-over showpiece.

"...if you asked me six months ago if Australia had any chance of making the semi-final I would have said absolutely zero. The way we were playing, we looked outdated and nothing was working for the side, the selectors were trying different combinations and it wasn't happening.

"That is very unusual for Australian sides over the years, we have always been there or thereabouts but we were a long way off the mark and the turnaround has been quite phenomenal."

"Nothing super exciting but they got the job done. We hoped they were saving their very best for when it really mattered but that wasn't the case," he said.