Australia head coach Justin Langer backed his team to bounce back after a semi-final thrashing at the hands of England which ended their 2019 World Cup campaign. 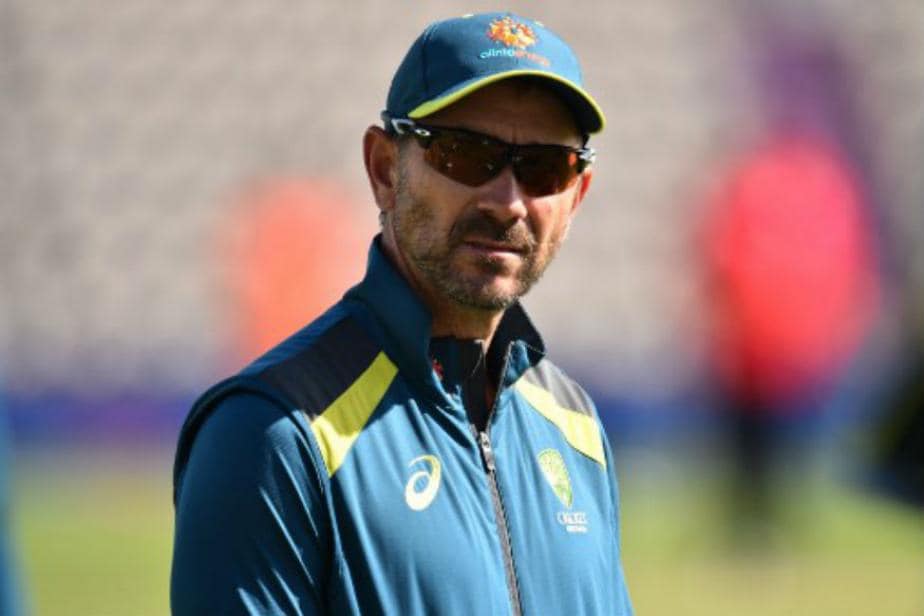 Australia head coach Justin Langer backed his team to bounce back after a semi-final thrashing at the hands of England which ended their 2019 World Cup campaign.

“It was just a really disappointing day for us but it’s been a really good campaign. Don’t underestimate the injury to Usman Khawaja and Shaun Marsh. We had picked Khawaja specifically for days like these when it’s hard, you lose an early wicket, you want that no.3, your Test no.3 to score hundreds.

“I’ve had my heart set on July 14 for past 12 months and we got till July 11, we fell a few days short so obviously it’s disappointing. I’d rather be in England’s dressing room now, its always more fun winning rather than losing, but we have to turn it now.”

He further added that the team needed to dust off and recharge their batteries before a grueling Ashes campaign which starts in Edgbaston on August 1.

“There will be six or seven guys who will be in Ashes squad so they will need to recharge. We’ll take some lessons out of this. Everyone knows how big Ashes is for Australian cricket and English cricket, so we’ll dust ourselves and be ready.”

Questions were raised about Peter Handscomb’s inclusion and the lack of depth in Australian cricket but Langer brushed those aside, saying there is no dearth of talent and injury to big players will hurt any team.

“Pete came in for one game, he came in for a World Cup semi-final. He helped us win an unbelievable series in India, he helped us win 5-0 against Pakistan, and then was really, really unlucky. Then to have to come into a World Cup having not played any of the games it’s a really tough ask on him and it would've been for any of our players."

"When Jason Roy was out of England's side, it made a big impact. You take your best players out of any team, whether its cricket or AFL or rugby, it's always hard when you lose your best players. There's plenty of talent in Australian cricket, no doubt about that. We're seeing that in the Australia A stuff at the moment, we're going to play 24 guys in two Australian teams leading up to the Ashes, there's plenty of talent there, we just didn't play as well as we should have."

Glenn Maxwell and Marcus Stoinis were two big disappointments for Australia in the World Cup, with the all-rounders struggling to get going at any stage. Maxwell scored 177 runs at an average of 22.12 and failed to pick a wicker, while Stoinis could only add 87 runs in 10 games at 14.50 and picked seven wickets.

“They’ll both be really disappointed with the World Cup they had. They were working really hard, giving it their best shot, but sometimes when your confidence is down a bit and its not something you can just flick a switch and you're back and firing.

"They still contributed - I think they were three and four in the fielding rankings, they've had little moments where they've had an impact. They'll be disappointed, there's a few guys who'll be a bit disappointed but there's been a lot more positives than negatives I think.”

Talking about the Ashes, Langer added that the squad would only be selected after Australia face Australia A and that they are a few spots still available.

"There's going to be some real competition, That's why we want to play the two Australian teams.

"What we've known for so long in Australian cricket there has been such cut-throat competition and that has increased our depth.To be able to play a game like that – we won't select the Ashes until a day after that game.

"There is going to be a good opportunity for guys opening and batting in the top six. And the top bowlers as

David Warner and Steve Smith showed fine form in the World Cup and the coach backed them to continue in the same vein in Ashes.

"Hopefully they get up to speed like they did with the white ball," said Langer.

"They're both absolute professionals, they're very talented, they're great players.They'll get back into that.

Regardless of the colour of the ball, they'll both be fine."

Australia will face Australia A in a four-day tour match starting July 23 before the first Ashes Test on August 1.