The Good and Bad Lessons From T20 Cricket

In this new format, the cost of a wicket goes down, the cost of a dot ball goes up – and thus, the value of aggression shoots up. Because there is demand for more aggression, there is a resultant supply from batsmen, who sharpen their attacking skills. These skills are reflected in other forms of the game as well.

It is fashionable to diss T20 cricket, and we’re seeing some of that during this World Cup. Most notably, in the context of recent West Indian losses, with so many of their big hitters throwing their wickets away with rash shots. “This T20 slogging will not work in one-day cricket,” the wise pundits say. “Nahin chalega, nahin chalega!”

These ODI purists – never thought I’d use that term – are right. They are also wrong. They are right that you cannot approach an ODI innings like a T20 innings. But they are wrong in thinking that T20s have had a bad effect of the way ODIs are played. They are bad only if you learn the wrong lessons from them. If you learn the right ones, you will excel in ODIs.

As I wrote in an earlier column, when teams started to play T20 cricket, they applied the ODI approach to innings building, with pinch-hitting followed by building followed by slogging. But the wiser teams realised with time that this approach was wrong. In ODIs, you have 11 resources to take you through 50 overs. In T20s, you have the same 11 resources to take you through just 20 overs. The math changes. 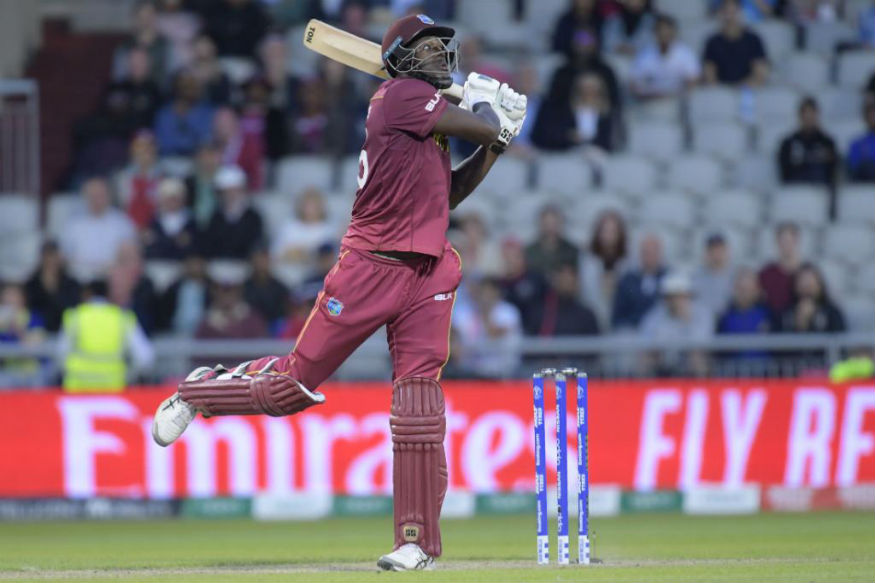 In this new format, the cost of a wicket goes down, the cost of a dot ball goes up – and thus, the value of aggression shoots up. Because there is demand for more aggression, there is a resultant supply from batsmen, who sharpen their attacking skills. These skills are reflected in other forms of the game as well.

But the crux of this is not the aggression, but the calibration. Teams have to bat more aggressively because you have so many resources for so few overs. Change that equation, and the optimal approach changes. The need to be more aggressive, which changes the risk-to-reward ratio, goes down.

West Indies, by and large, brought the wrong T20 habits into this World Cup. The way their batsmen threw away an easy chase against Australia was criminal, as was the way their upper order gave it away with unnecessary aggression in that amazing game against New Zealand. When Chris Gayle and Shimron Hetmyer were together, they needed less than 6-an-over to win, and could have coasted to victory. Instead, both of them threw it away as if there were 50 needed in three overs. They were over-aggressive. (Wrong lesson.) They should have calibrated. (Right lesson.)

Carlos Brathwaite played an incredible innings to almost take them home, calibrating perfectly. He kept the target within reach, played out the better bowlers, and did nothing rash. (He only exploded after the ninth wicket fell.) This World Cup is over for his side, but his team-mates would do well to learn a lesson from his batting.

Such calibration, you might say, is standard in cricket, so why give T20s credit? The reason is that T20s have helped the strategists within the game understand the ODI format better, which is why par scores have exploded. The demands on calibration are so acute in T20s that captains and coaches have learnt to calibrate better. Brathwaite, remember, is the West Indies T20 captain. There is more to him than just awesome skill. 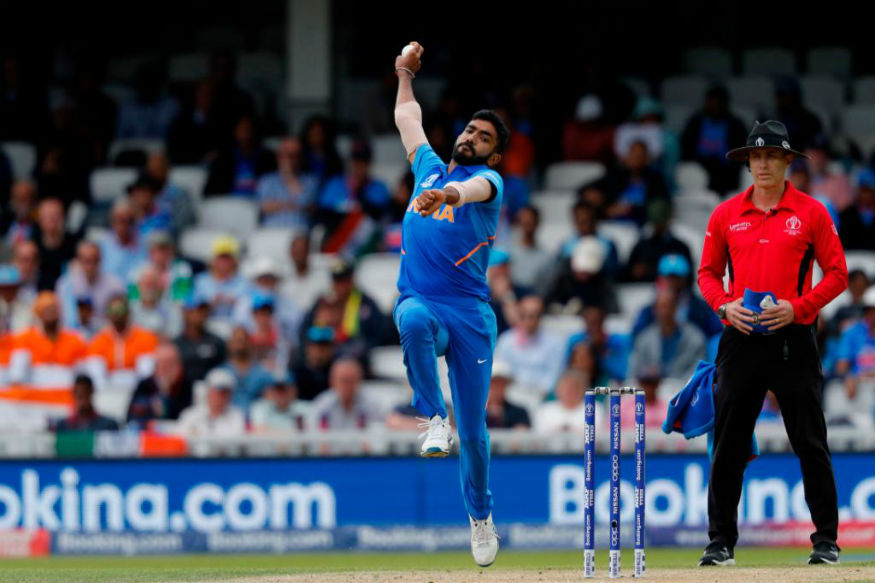 And indeed, most of the finest T20 players in the world are also ODI stars: Buttler, Bumrah, Kohli, Warner etc. So it isn’t the case that T20 skills are pointless in ODI cricket. The question at hand is not the skills, but the mentality. Anyone can learn to calibrate.

As an example of calibration, think back to the Test match between India and South Africa in New Delhi in December 2015. South Africa entered their fourth innings needing to save the Test. Runs were irrelevant. Preservation of wickets was paramount. And the greatest stroke player of all time, AB de Villiers, made 43 runs in 297 balls.

It was a remarkable innings in a losing cause. But de Villiers did exactly the same thing in that innings as he does when he hits 80 off 30 in a T20 game: he calibrated. That is not a skill that T20s invented – it is fundamental to the game – but it is a skill that T20s have sharpened in many players. And in that process, the game has been enriched.

(Amit Varma is a writer based in Mumbai. He has been a journalist for 15 years, some of it in cricket journalism as managing editor at Cricinfo. He has won the Bastiat Prize for Journalism twice.)