India vs Australia, 4th Test Match, Predicted XIs: After a poor show at Sydney, Australia will look to bounce back and avoid a home series loss. 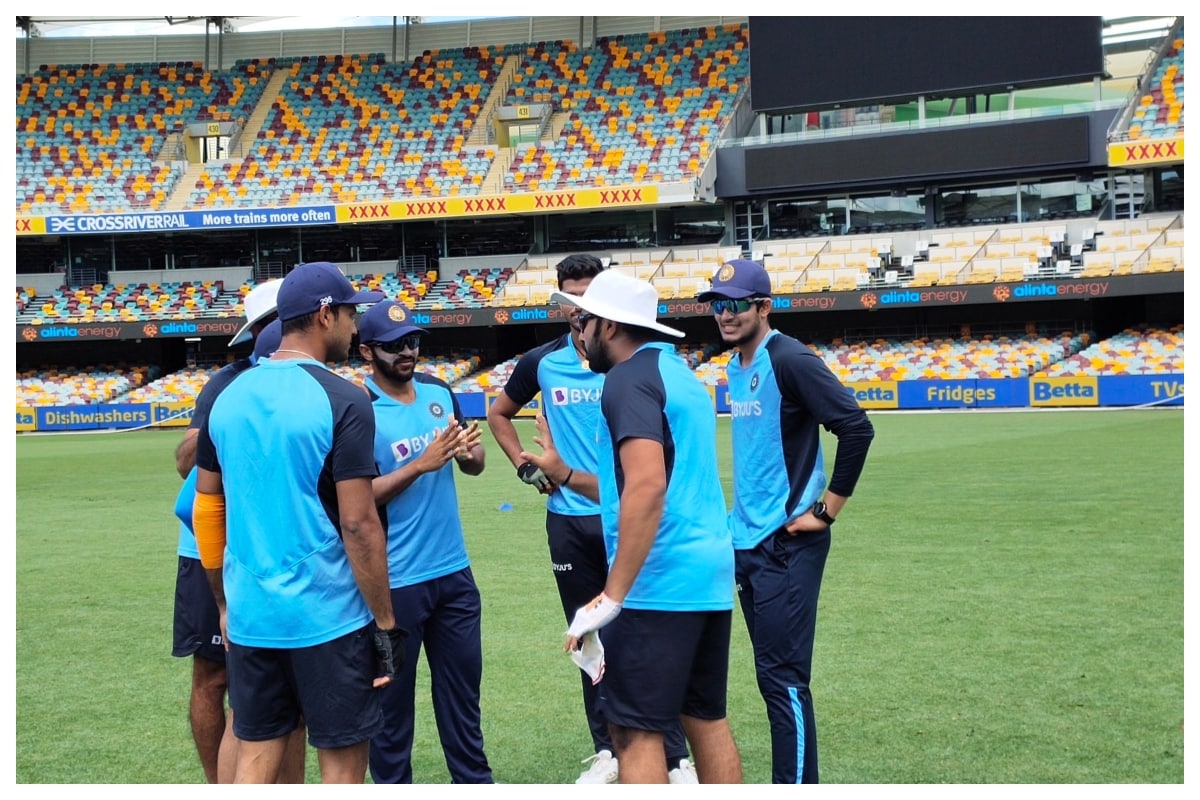 IND vs AUS, 4th Test Match Playing XIs: Marcus Harris in for Will Pucovksi; India Could Washingon Sundar  | India is now all set to square off against Australia in the final Test of the Border-Gavaskar Trophy 2020-21, which is scheduled to begin on Friday, January 15 at The Gabba in Brisbane. the five day match will conclude on January 19, with the winner of this outing being the dominating team of the series.

The upcoming encounter will be the deciding factor in the four-match Test series. The four-match series currently stands at 1-1, with Australia winning the first at Adelaide and India second at Melbourne. The Ajinkya Rahane-led Indian side once again made a strong comeback in the third Test to register a sensational draw at Sydney.

On the other hand, Australia will be keen to regain lost form and bounce back strongly to avoid a home series loss. However, the previous encounter ended on a bad note as the hosts once again took the aid of sledging, which led to words exchanged between the players from both sides.

Even though Team India are arriving into the series decider with their tails up, the Aussie will still have the upper hand due to their superb record at Brisbane. Meanwhile, Team India due to an unprecedented spate of injuries may be the underdogs that could still spring a surprise.

Going into the all-important Brisbane encounter both sides will try and go one-up in the 1-1 level series. A win for the hosts will ensure that they will not lose a series to India, but a loss will see India move closer to regain the Border-Gavaskar Trophy for a second time.