Australia coach Justin Langer on Sunday called it a shame and one of his greatest "pet hates" after some spectators directed racial abuse at Indian players during the third Test here and were expelled from the Sydney Cricket Ground for their behaviour. 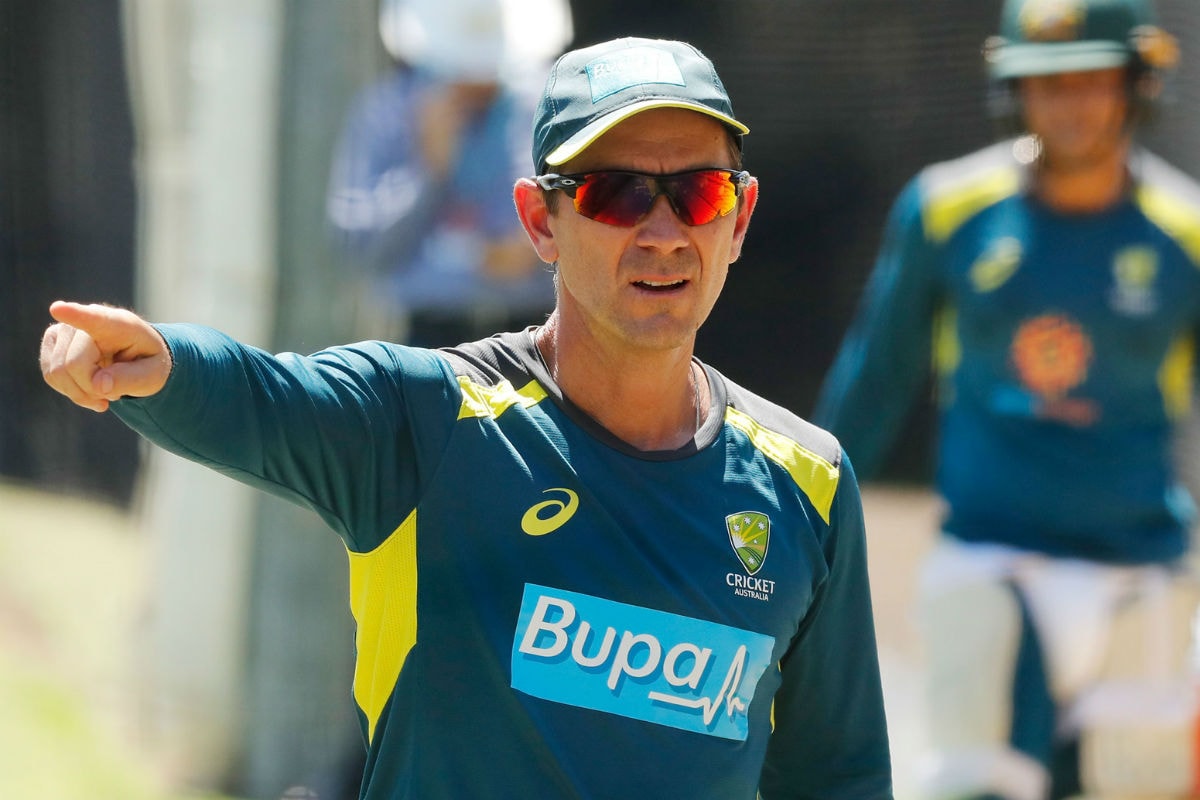 Australia coach Justin Langer on Sunday called it a shame and one of his greatest "pet hates" after some spectators directed racial abuse at Indian players during the third Test here and were expelled from the Sydney Cricket Ground for their behaviour.

Play was halted for a few minutes on the fourth day after visiting pacer Mohammed Siraj complained of racial abuse from a section of the crowd, leading to expulsion of some spectators and an unreserved apology from the host board.

At the end of the day's play, multiple questions were directed at Langer on the issue and the former Australia opener stressed on education.

"I have just read a book on the history of Australia and watched some good documentaries a couple of times in the last few months. It's saddening, we are educating ourselves and it makes you feel very sad that people are subjected to racism," Langer said referring to the Australia's troubled history with regards the indigenous aboriginals.

"When you start getting educated... About what has happened in the history of Australia you can understand why it's so hurtful," he added.

The unsavoury incident on Sunday came a day after a drunk spectator at the SCG allegedly directed racial abuse at Jasprit Bumrah and Siraj. The BCCI has lodged a complaint with the ICC.

Reacting to the two episodes of racism against the visiting team in as many days, Langer said it was a shame that such a hard-fought series was tarnished by incidents like these.

"Sorry, it is upsetting and it is disappointing," he asserted.

"...it is one of my greatest pet hates in life, that people can think they can come to a sporting event, whether it is cricket or any kind and pay their money and think that they can abuse or so whatever they like.

Langer said it is especially frustrating when the cricket itself has been nothing less than exciting so far.

"I think our series so far has been played in such great spirit, it has been incredible cricket, it has been brilliant to watch on field, it's been really played in good spirit between both the teams.

"It's a shame to see (the series) getting marred by incidents like that we are hearing about today and last night."

Local media reported that six people were expelled from the SCG by the security during the nearly 10-minute halt in the on-ground proceedings.

During the second session of the fourth day, India players huddled in the centre when Siraj, standing at the square leg boundary, complained of abuse after being hit for two consecutive sixes by Cameron Green in his over.

This prompted the security personnel to enter the stands and look for the mischief monger before a group of people was asked to leave the stands.