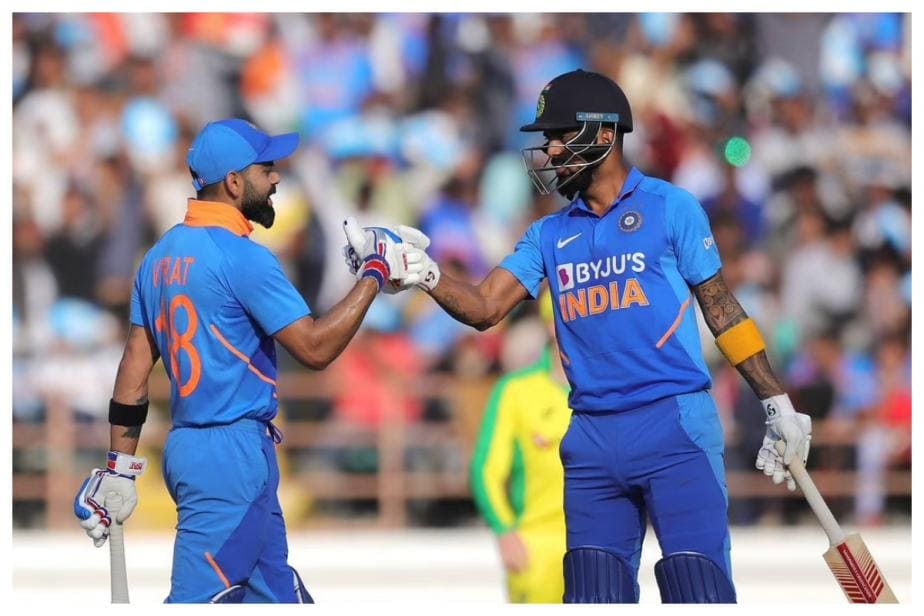 After a long international break induced by the ongoing coronavirus pandemic, Team India will be back in action as they square off with Australia in the first ODI at the Sydney Cricket Ground (SCG) on Friday, November 27. The India vs Australia first ODI is scheduled to start at 9:10 am IST.

India will head into the tour/series after playing their last limited-overs game against South Africa at home in March. Australia, on the other hand, will head into the home series on the back of 2-1 win in the ODIs against England in September.

Team India-led by Virat Kohli despite the absence of players like Rohit Sharma and Rishabh Pant, still have a strong side with Hardik Pandya’s return and Jasprit Bumrah, Mohammed Shami adding to the bowling attack. They will be keen to start their long tour down under with a win at Sydney.

On the other hand, Australia will have the home conditions to their advantage. Their roster looks impressive with the return of Marcus Stoinis as a finisher has added depth to the side. The Australian top-order has a lot of firepower with the likes Aaron Finch, David Warner, Steve Smith among others and they can easily turn the match if they stick at the crease for long.

Both teams look evenly balanced on paper, however, we should brace in for a cracking start to the three-match ODI series.