India vs England, 1st T20I Match, Predicted XIs: India, high on confidence after their superb win in the Test series, will look to extend their winning momentum. 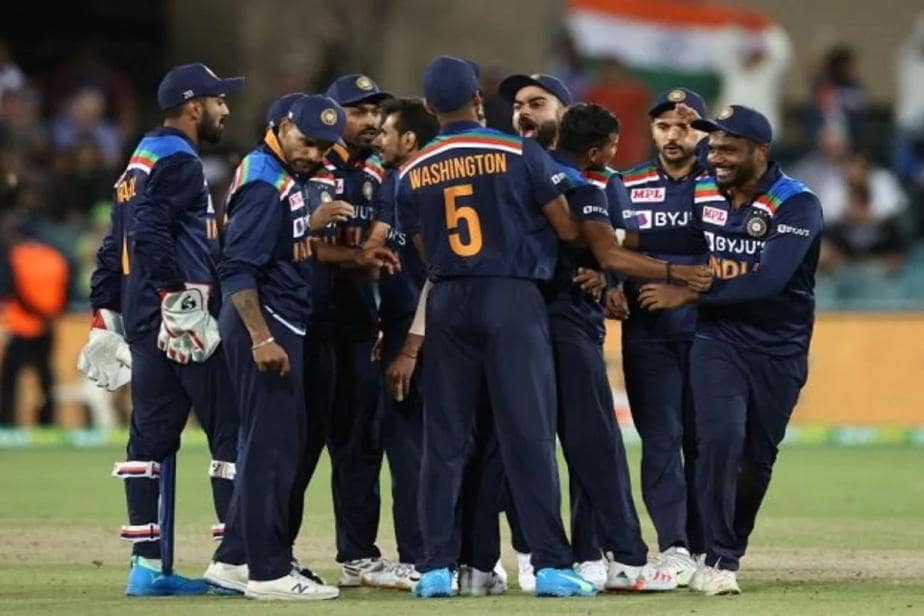 India vs England, 1st T20I Match, Predicted XIs: India and England will face off in the first game of the five-match T20I series at the Narendra Modi Stadium on Friday (March 12). The match will get underway at 07:00 PM Indian Standard Time.

Virat Kohli-led Indian cricket team will now be ready for the shortest format as they take on the number one side in the world, England in a 5-match T20I series. While India will be brimming with confidence after their dominance in the Test series, England will enter the series as favourites, considering their recent run of form and the depth in their squad.

This is a year of the T20 World Cup and hence, both the sides will be keen to test out different players in a bid to identify the personnel for the showpiece event which will take place later this year.

“We’ve been in great form in T20 cricket,” England captain Eoin Morgan said of his No.1-ranked side. “We’ve had some confidence along the way and picked up some serious wins over the last two years, which is great,” he went on to add.

For India, there are a number of new faces in the squad, but we expect the hosts to stick with their tried and tested combination. KL Rahul and Rohit Sharma should walk out to open the innings and after his heroics in the Test series, Rishabh Pant should don the gloves and he will be accompanied by Hardik Pandya as the two finishers in the squad.

Shreyas Iyer could just sneak in ahead of Suryakumar Yadav in the middle order. As far as bowling combinations are concerned, Bhuvneshwar Kumar and Yuzvendra Chahal will add depth and experience to the squad.

For England, the squad is fairly settled. However, they are still sweating over the fitness of Jofra Archer who is troubled with an elbow injury. Moeen Ali and Jos Buttler are both in the squad and should start this match.