The victory on Tuesday also gave Team India a chance to remain in the race to make it to the final of the ICC World Test Championship. 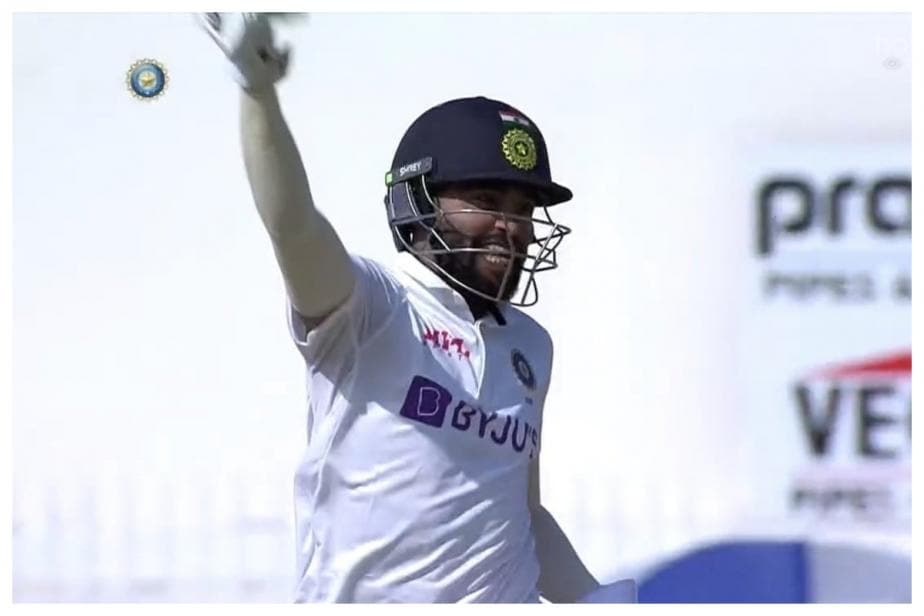 Former Team India legend Sachin Tendulkar thoroughly ‘enjoyed’ Mohammed Siraj's reaction, which came after Ravichandran Ashwin completed his century in the second Test against England in Chennai. The batting maestro further lauded Siraj and said this is what team sport is all about.

Ashwin, playing on his home turf, bagged a five-wicket haul in England's first innings, followed with scoring a hundred in thesecond innings to set up the victory for Team India. Siraj, who was at the non-striker’s end, was seen celebrating it like he scored the 100th run himself.

Tendulkar took to Twitter and wrote thatSiraj’s reaction to Ashwin scoring his century was ‘very interesting’. He ‘thoroughly enjoyed’ it and added that this is what a team sport is all about and appreciated Team India for this ability to enjoy each other’s success. "Proud of you Siraj and Team India,"he added at the end.

Ashwin, in total, picked eight wickets in the 2nd Test match and scored 106 runs in the second innings, as the hosts went on to defeat the visitors by a massive 317 run margin at the MA Chidambaram Stadium in Chepauk, Chennai. It is his highest score at Chepauk and the talismanic all-rounder was adjudged Player of the Match for his exploits.

Ashwin retweeted Tendulkar's tweet and wrote, "@mdsirajofficial has been nothing but a team man."

Both the tweets garnered thousands of likes and tons of user commentedlauding Siraj, Ashwin and Team India for their win and for comingback with bang.

Meanwhile, the win gave the hosts an opportunity to level the four-match Test series 1-1. The visitors earlier had won the first Test match at the same venue. India were all out for 192 chasing a target of 420 runs on the final day of the first Test in Chennai. Both sides will face each other again in the third Test match that is scheduled to begin from February 24at the Sardar Patel Stadium, in Ahmedabad. It will be a day-night affair.

The victory on Tuesday also gave Team India a chance to remain in the race to make it to the final of the ICC World Test Championship. Tuesday’s triumph propelled them to the second spot with 69.7 percentage points on the score table. However, they cannot afford to lose another match and need to win the ongoing Test series 2-1 or 3-1 to qualify for the final of the maiden edition of the championship.