India will take on England in the third Test, which will be a day-night affair in Ahmedabad, starting on February 24. 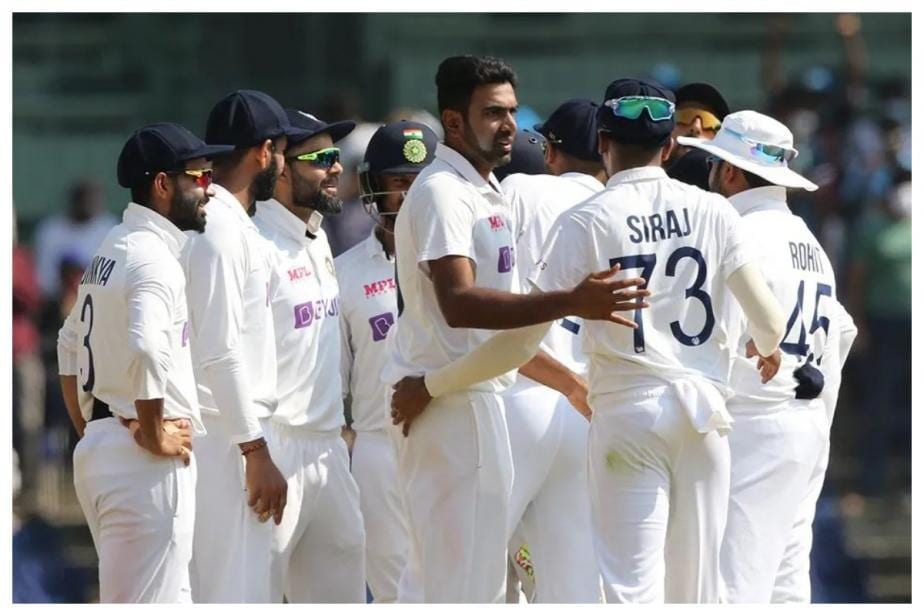 Former Pakistani pace legend Shoaib Akhtar always knew India will come back strongly against England after the unexpected defeat in the first Test in Chennai. Now, Akhtar strongly feels that the hosts will ‘demoralise’ England in the remaining two Tests.

Akhtar in a video on his YouTube channel saidhe always believed that India will make a comeback and will extend their momentum to thrash the visitors in the remaining two Tests and take the series 3-1. The former pacer’s comments came after India lost the first Test by 227 and then followed with a stunner in the second Test in which they thumped England by 317 runs to level the four-match series 1-1.

In the video, he also said that there ‘was a lot of hue and cry’ when India lost the first Test. He added that India would make a ‘strong comeback’ and in true fashion, they did. Akhtar also said that even though India played badly and lost the first Test, but now they will not ‘loosen their grip’ and go on to demoralise England. He firmly believes that the series will go in favour of India and has even predicted a 3-1 victory.

Following a humiliating defeat in the first Test in Chennai. Team India made a strong comeback in the second at the same venue. Opener Rohit Sharma and all-rounder Ravichandran Ashwin were the stars for the home side’s amazing win. Sharma smashed a fantastic 161, which gave a good start. WhenAshwin joined the party, his exploits with both bat and ball earned him the Player of the Match award. The local boy playing at his home ground picked up eight wickets (5/43 and 3/53) and went on to score his fifth Test hundred in India’s second innings, which further aided them to register a massive 317 run victory.

Akhtar added that India was always going to put their best foot forward after losing the first Test and as a spot in the World Test Championship was at stake.In his video, he also cautioned India from collapsing at the start of the series far too often for comfort. He also said that the Indian’s take ‘time to settle,’ and they have to be wary about it.

India will take on England in the third Test, which will be a day-night affair in Ahmedabad, starting on February 24.