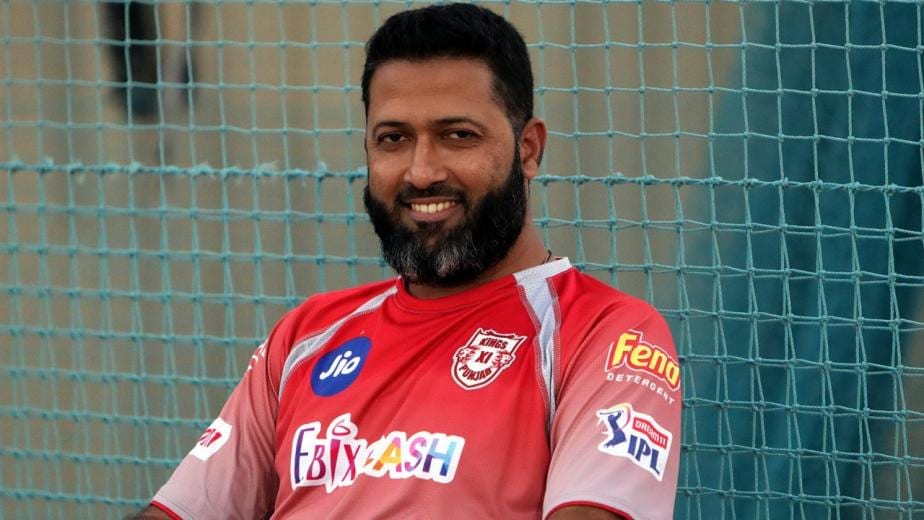 Jaffer was asked to share a meme to describe Gavaskar’s no-holds-barred reaction and the former cricketer didn’t disappoint. He came up with a Bollywood inspired meme and shared a screenshot from the Hindi film Hera Pheri.

India and England square off in the fourth and final Test in Ahmedabad. The wicket at the newly constructed stadium has been in headlines due to the nature of the pitches prepared by the Board of Control for Cricket in India (BCCI). Fans and cricket experts alike have been voicing their opinion on the pitches used in the ongoing four-match series.The Motera pitch issue had divided opinions on social media which had a mix of intense and humorous reactions.

Among those who expressed their views on the pitch’s condition were former England cricketers Michael Vaughan, Andrew Strauss and Alastair Cook criticised the Motera pitch for the third Test that winded up in two days. While, Team India captain Virat Kohli, Rohit Sharma and Ravichandran Ashwin refuted claims, former Indian cricketer Sunil Gavasakar lashed out at the English pundits for their views on the pitch for the 3rd Test between both sides.

Now, Wasim Jaffer stepped in when he was asked to offer his view on the topic. Former India opener who is one of the most active people on social media and is equally famous for sharing funny posts online came up with a gem. Jaffer was asked to share a meme to describe Gavaskar’s no-holds-barred reaction and the former cricketer didn’t disappoint.He came up with a Bollywood inspired meme and shared a screenshot from the Hindi film Hera Pheri.

Gavaskar had a strong reaction for the critics of the pitch at Motera and said that the Indian media should not bother to what English experts of the game had to say. He cited the example of India’s recent first Test against Australia, where the visitors were bowled out to register their lowest-ever Test score of 36. Any reactions made by Indian experts to that score would not have been quoted by Australian media, he added.