The fourth and final day of the third unofficial Test between India A and New Zealand A was washed out without a ball being bowled. 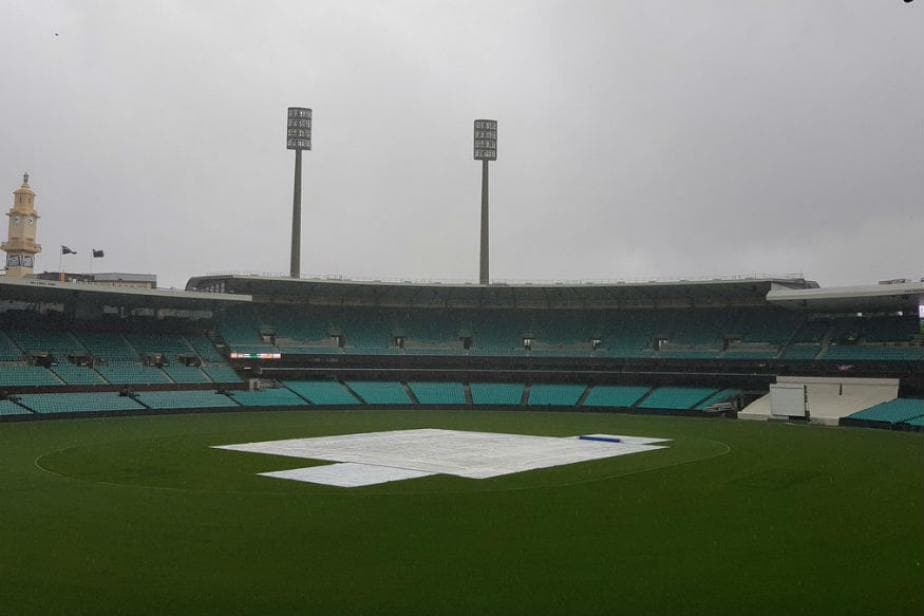 The fourth and final day of the third unofficial Test between India A and New Zealand A was washed out without a ball being bowled. Persistent rain made its presence felt in the all the three encounters and as a result, the series ended with a scoreline of 0-0.

India were bowled out for 323 in their first innings at the Cobham Oval in Whangarei. In reply, New Zealand rode on Cam Fletcher's 103 to take a 75-run lead despite Krishnappa Gowtham's six-wicket haul. India were 38 for 1 in their second innings when Day 3 came to close.

On Day 3, the home-side lost Rachin Ravindra and Tim Seifert early with Rajneesh Gurbani & Gowtham getting the breakthroughs.

However, Fletcher and Doug Bracewell put on a 92-run stand before Navdeep Saini broke the partnership. At one stage, it seemed that the home-side would run away with the game as Jamieson gave good company to Fletcher. The two put on a 100-run partnership for the seventh wicket to help New Zealand A take the lead. However, Gowtham simply ran through the tail which helped India restrict the home side’s lead.

India’s second innings didn’t get off to the best of starts as Bracewell removed Abhimanyu Easwaran for 2. Ankit Bawne and Ravikumar Samarth remained unbeaten.

The focus will now shift to three 50-over games which will be played in Mount Maunganui on December 7, 9 and 11 respectively.