India A vs Australia, Tour Match, Day 2: As It Happened

Auto Refresh
ON OFF

At stumps, Shreyas Iyer and Rishab Pant are at the crease for India A. The hosts still trail by 293 runs with 6 wickets remaining going into the third day.

Rishabh Pant walks in after Pandya's dismissal. Big innings on the cards for the Delhi boy as a quality innings against the Aussies will help him prove his talent in the longer format as well.

Another batsman dismissed after doing the hard yards and this time it is India A skipper Hardik Pandya. The all-rounder will not be too happy with himself as it was an opportunity to stake a claim in the senior team

Apart from Herwadkar (4) all the India A batsmen got a start before getting out. This isn't a good sign when playing three-day matches and the youngsters need to learn from their mistakes.

Some of the India A batsmen will be cursing themselves for getting out after doing the hard yards. Shreyas Iyer though has made most of the opportunity and would wish to convert this one into a century

Renshaw drops a dolly at slip off rival skipper Pandya on 3, and India A head to day's final drinks break at 3-140 with Iyer 64no #INDAvAUS

Ankit Bawne fails to capitalise after starting well. But his dismissal brings Hardik Pandya to the crease and a big opportunity for him to impress Anil Kumble and Virat Kohli going into the Test series

Ankit Bawane lbw to Bird for 25, India A now 3-122 in 31st over with Iyer 51no and joined by skipper Hardik Pandya #INDAvAUS

A much-needed 50 from Shreyas Iyer to remind the selectors of his talent. One of the most promising Indian youngsters coming up the ranks. Shreyas should now look at turning this into a 100

Brabourne Stadium is one of the few centres to provide water to the spectators#INDAvAUS pic.twitter.com/TwqFowKyHR

Shreyas Iyer clearly showing intent in here. It is important for the batsman to score some runs after a torrid run in the last season.

India A lose 1st wicket,Herwadkar c&b Lyon for 4 off 36 balls. 1-19 as Shreyas Iyer comes in and hits his first ball for six #INDAvAUS

Slow and steady start by the India A openers. The hosts would clearly want to bat out the rest of the game so that the visitors don't get any more batting sessions under their belt 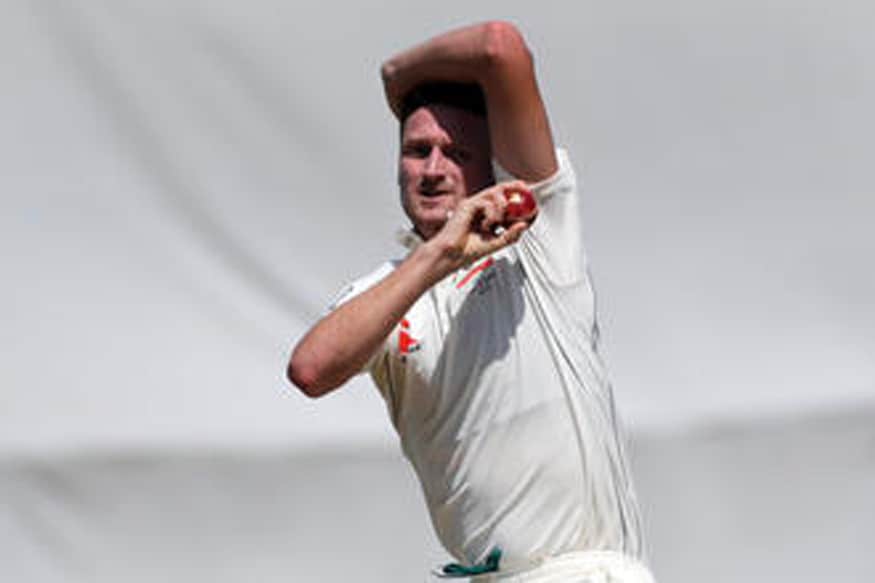 For Live blog, scroll down to bottom of the page.

Riding on the two batsmen's centuries before both were retired out, Australia made 327 for three wickets by stumps on day one of the match against a largely unimpressive India A attack at the Brabourne Stadium.

At close, Mitchell Marsh (16) and Matthew Wade (7) were the unbeaten batsmen.

Medium pacer Navdeep Saini dismissed Warner and Renshaw in his first as he came in as first change before lunch and finished with figures of 2 for 27 at the end of the day. Captain Hardik Pandya picked up the wicket of Peter Handscomb late in the day with the second new ball.