There was no mention of Mohammed Shami or Ravindra Jadeja in the BCCI statement, which likely means they're yet to be fully fit. 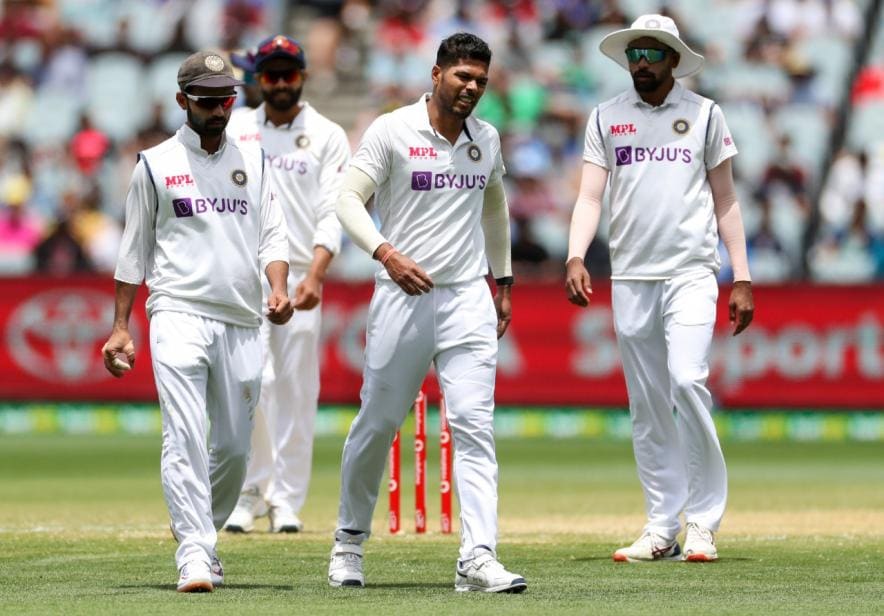 India announced the squad for the remaining two Tests against England in Ahmedabad, adding that Umesh Yadav will replace Shardul Thakur after completing a fitness test.

Jasprit Bumrah Could be Rested for Limited Overs, All Eyes on Suryakumar Yadav

There was no mention of Mohammed Shami or Ravindra Jadeja in the BCCI statement, which likely means they're yet to be fully fit.

No Legspinner in Indian Test Team Since 2016, Where Have They All Gone?

"Umesh Yadav will join the team in Ahmedabad and after his fitness assessment will replace Shardul Thakur, who will be released for Vijay Hazare Trophy," the BCCI said in a statement.

Shami, Jadeja, Umesh were all injured at various stages in the tour of Australia. With India's bench strength showing tremendous promise down under, India are in no rush to bring them back before full fitness.

In Jadeja's absence, Axar Patel filled in in the second Test and picked a five-for in the second innings. Mohammed Siraj has been impressive at every opportunity.

Jasprit Bumrah was rested for the second game, and is all set to return for the next two.

The series is level 1-1, with England winning the first Test before India bounced back in the second. Both the games were held in Chennai.

The third Test begins on February 24 with the last Test scheduled for March 4.