India Struggle to 188 All Out Despite Mithali Raj's Unbeaten 79

Mithali Raj played a captain's knock by hitting a well-crafted 79 not out as India struggled to 188 all out against South Africa in the fifth and final women's ODI here on Wednesday. 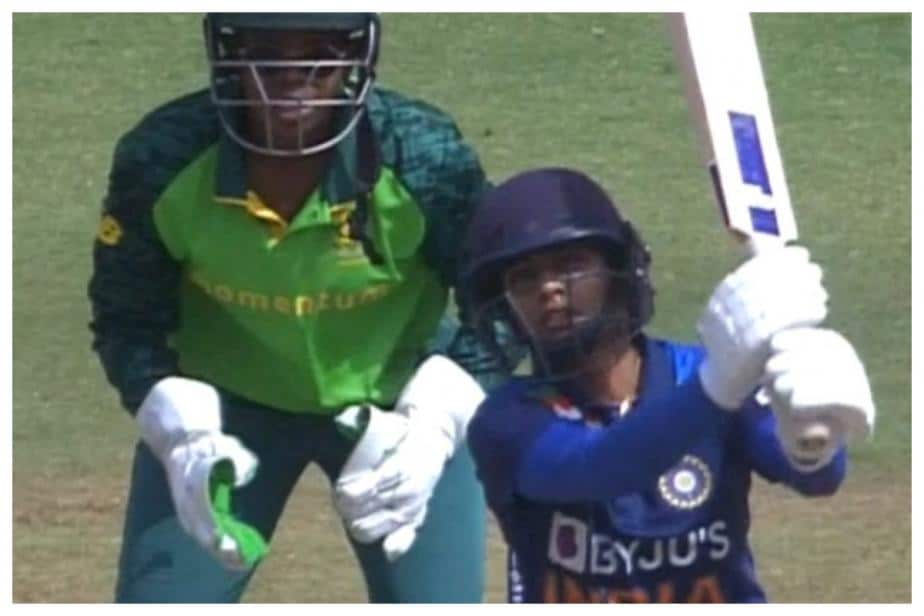 Mithali Raj played a captain’s knock by hitting a well-crafted 79 not out as India struggled to 188 all out against South Africa in the fifth and final women’s ODI here on Wednesday.

Put into bat, Mithali steered India’s innings after India lost three early wickets with the scoreboard reading 53 in the 13th over.

Together with Harmanpreet Kaur (30), who retired hurt following cramps, Mithali shared 71 runs for the fourth wicket before the former left the ground in the 31st over.

Dayalan Hemalatha (2) and Sushma Verma (0) failed to provide the much-needed support to Mithali as the veteran Indian batter brought up her second fifty of the series and 55th overall in 78 balls in the 38th over.

Debutant Challuru Prathyusha (2) also failed to make a mark as India slumped to 176 for eight by the end of the 47th over.