Home » Cricket Home » News » India vs Afghanistan: Five Key Battles That Will Decide the Outcome of The Game
3-MIN READ

India vs Afghanistan: Five Key Battles That Will Decide the Outcome of The Game

Two sides in vastly different positions, India and Afghanistan will collide at the Rose Bowl in Southampton on Saturday (July 22). India are still unbeaten in the World Cup and have brushed aside every opponent, while the Gulbadin Naib-led side have looked like a team that doesn't belong at this level.

Two sides in vastly different positions, India and Afghanistan will collide at the Rose Bowl in Southampton on Saturday (July 22). India are still unbeaten in the World Cup and have brushed aside every opponent, while the Gulbadin Naib-led side have looked like a team that doesn't belong at this level.

India have only played two ODIs against Afghanistan, winning one while the other game ended in a tie. While India are filled with match-winners, Afghanistan too possess some class players.

Here, We take a look at five key player battles that might decide the outcome of the game.

Rohit Sharma vs Mujeeb Ur Rahman 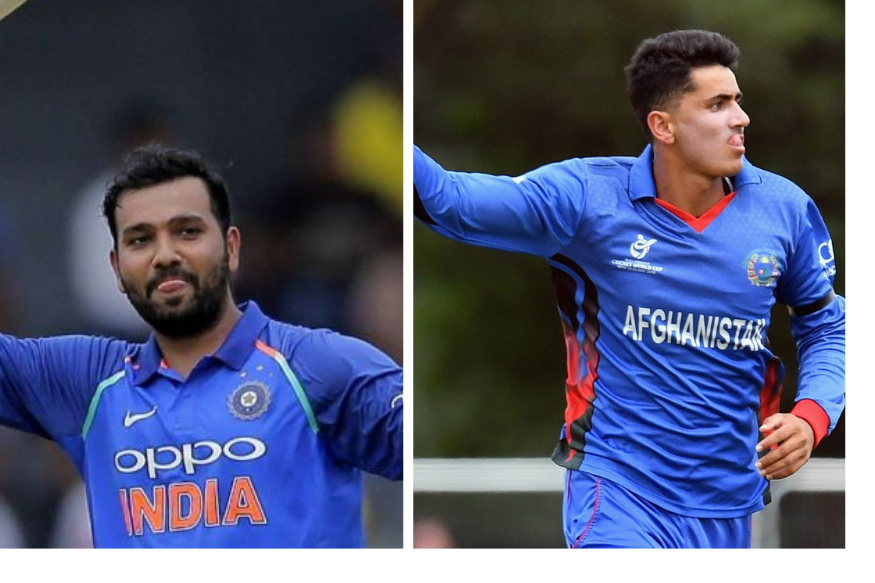 With two centuries to his name, Rohit has been India's best batsman so far in the tournament. The Indian vice-captain has scored 319 runs in three encounters and is coming into this game on the back of a solid 140 against Pakistan. The right-hander will look to continue his form against Afghanistan who have played below-par cricket in this competition. However, Rohit will have to be slightly watchful against Mujeeb at the start of the innings. The 18-year-old had a decent game against England and going after him won't be easy for Rohit. Mujeeb can turn/drift the ball both ways and that might cause some trouble to the Indian opener. 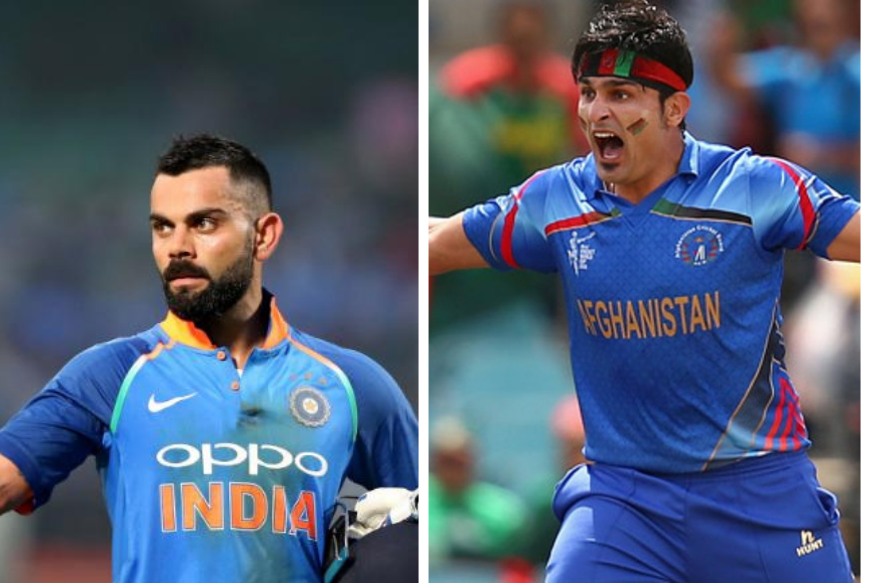 Having scored 77 and 82 in the last two games, Kohli will look to get that big score, which he is known for, against Afghanistan. The right-hander has so far played according to the demand of the team but will try to dominate this deflated Afghanistan bowling attack. The Indian captain is a passionate cricketer and is someone who wears his heart on his sleeve and if there's someone who's as passionate as him in the Afghanistan side, it has to be Hassan. The two are poles apart if we talk about talent, but Hassan's journey to this World Cup is nothing but inspiring. He didn't feature in the last game but if he gets picked up in the playing XI, one can expect Hassan to give it all. Rashid had an awful outing against England. The leg-spinner was slammed for 110 runs in nine overs and was also smashed for 11 sixes. He will now look to make a comeback against India who are filled with match-winners in the batting department. Both Dhoni and Hardik haven't been tested yet and will most likely once again come out to bat in the last few overs where they will have to tackle Rashid. The leg-spinner has dismissed both these batsmen in the past but after such a dismal performance, it will be interesting to see how he bounces back against this formidable Indian batting line-up. Both Bumrah and Zazai are game changers. The right-arm paceman has been amongst wickets in this tournament and will look to build on that good form against Afghanistan. Meanwhile, Zazai hasn't been able to set the stage on fire and was dropped from the last game. The left-hander can take the game away from any opponent in the space of few overs and Afghanistan need a player like him in the XI. If he does get a game against India, it's not going to be easy for Zazai to go after Bumrah. The right-arm pacer is still way behind the likes of Mitchell Starc, Jofra Archer and Lockie Ferguson and this game will serve as the perfect opportunity for Bumrah to add some wickets under his name. 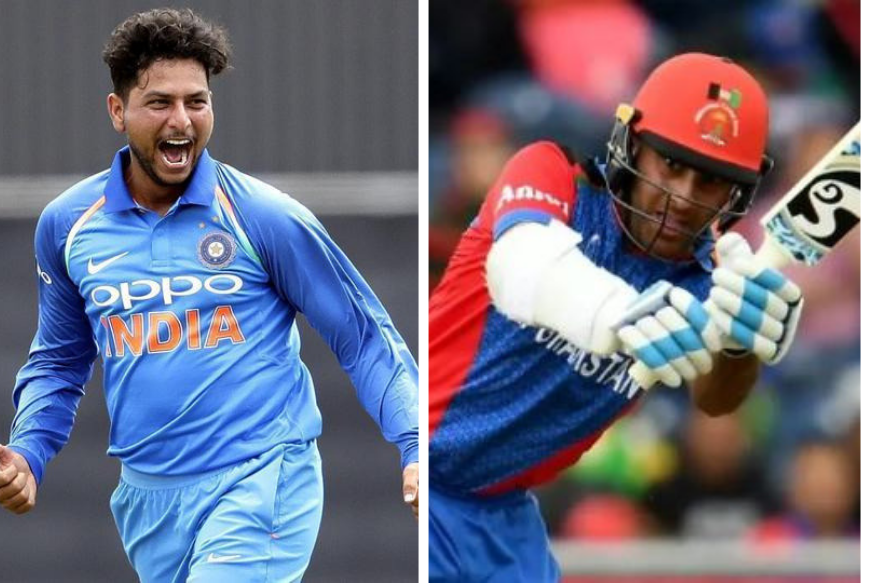 With 165 runs, Shahidi is Afghanistan's leading run-scorer in this tournament. The left-hander scored 76 against England and is someone who holds the batting lineup together. Unlike many other batsmen, Shahidi is not a big hitter of the ball and is someone who constructs his innings. If Afghanistan have to tackle the threat of Kuldeep and Yuzvendra Chahal, Shahidi will have to play a key role. Meanwhile, Kuldeep will have to be at the top of his game as the road ahead will only get tougher and tougher for India and him.