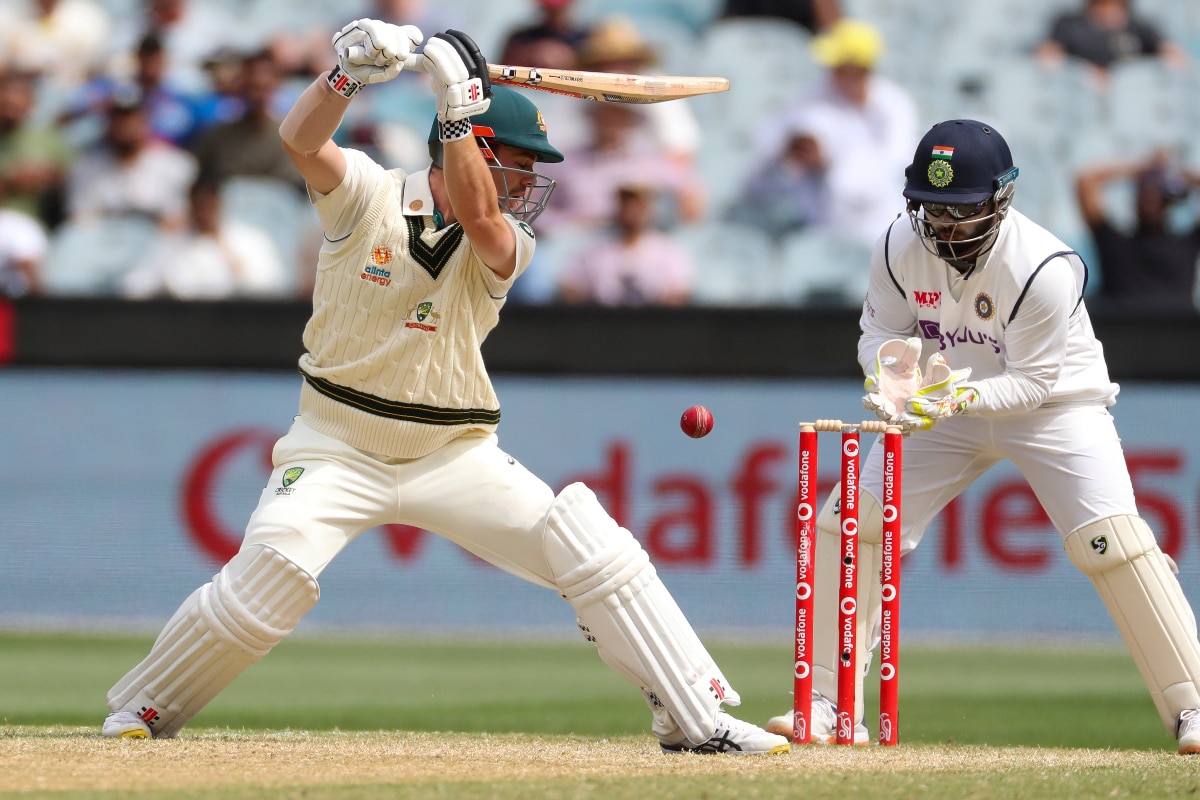 Former Australia captain Ricky Ponting said Australia desperately need David Warner back to give the batting unit momentum in the upcoming Tests against India. Australia lost the second Test in Melbourne by 8 wickets as India leveled the series 1-1. Australia's fragile batting order, with Steve Smith failing in the series so far, has hurt them.

"They need Warner back, they need Smith to score runs, they need Labuschange to find the form of last summer as well," Ponting told cricket.com.au.

"(Labuschagne) has not looked to be in as good a touch as he was last summer and those three players are just so vitally important to this Australian line up, it's as simple as that.

"We saw the last tour out here (in 2018-19) with Smith and Warner not being there how frail Australia looked then. 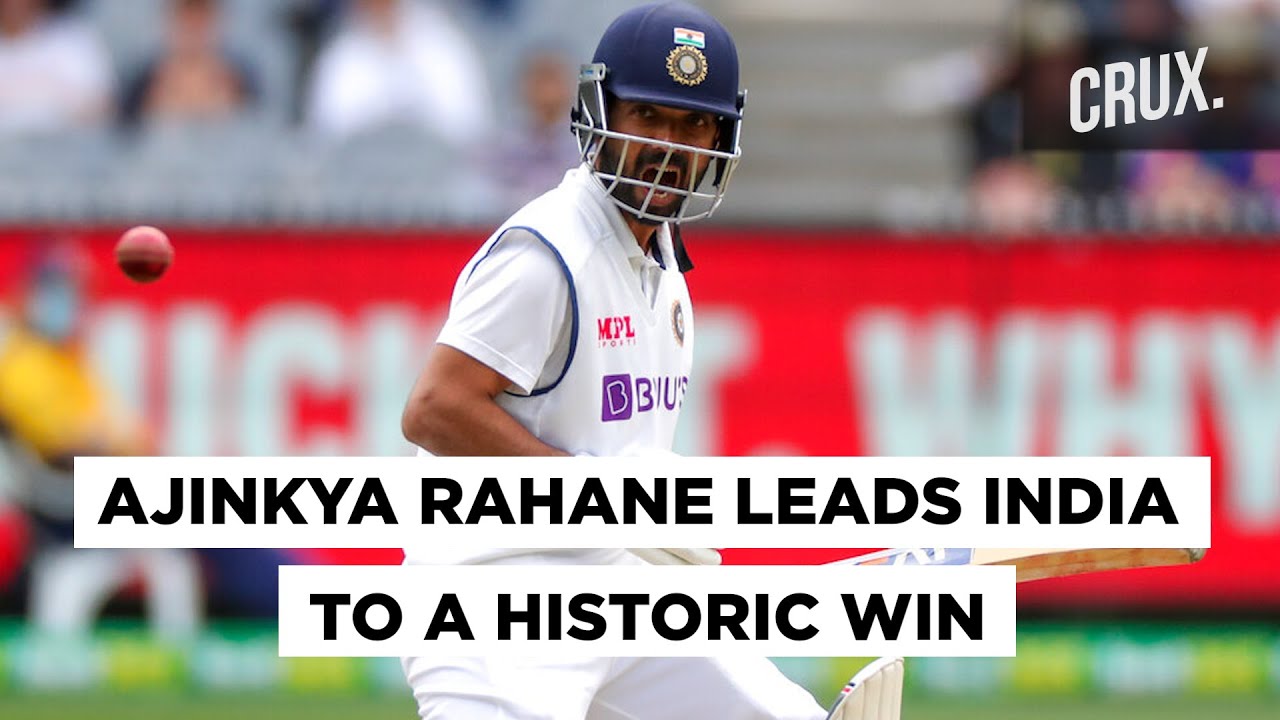 "It just goes to show how important they are."

Ponting said Warner's return - the batsman has been hitting the nets on the way to recovery following a groin injury - will be at the cost of an out of form Joe Burns. The other opening slot, Ponting said, was a tough call.

"I think it's pretty obvious – if Warner's fit then Burns just goes out." Ponting said.

"I'm sure there'll be some talk about does (Matthew) Wade stay at the top or do we bring in another opener if it's Pucovski or (Marcus) Harris.

"Do you go with two settled openers and slot Wade back down in the middle and someone like Travis Head misses out?

"It's hard for me to say what's going to happen because I don't know what's available but I think the questions right now will be Burns, and I'm sure there will be a few (other) questions – I've been hearing them today – about Travis Head's spot in the team.

"I would hope they stick with Head. I don't think they'd be wanting to make too many changes in the middle of a series but the selectors … they've got more questions to answer now than they have had in a long, long time.

"They've got a lot of talking, a lot of thinking to do over the next few days."

Ponting said he was worried with Australia's low scores and scoring rates.

"It's all about partnerships and they haven't had any partnerships through the first couple of games," Ponting said.

"The cracks are probably painted over from Adelaide.

"They've scored at two-and-a-half runs an over in Adelaide and here (in Melbourne) and they did (that) against India in the last series out here (and) that was also another losing series.

"They've got to show some more intent. They can't be scared of getting out. They've got to go out there and bat and score runs and they've got to get them quicker than two-and-a-half runs an over because what we've seen from Adelaide to here, if they're trying to apply themselves and bat for long periods of time they haven't been good enough to do that.

"I think they need to have a good look at how they're playing, a look at their personnel.

"They've got a lot of work to do. Whoever they pick in the next XI it's going to be a great test of character for all of them."