India skipper Virat Kohli, who is in Australia for his fifth tour with the Indian team over the last decade, said on Thursday that the 2014-15 tour of Down Under holds significance for him as it revealed a lot to him about his own game and took his confidence to a new level. 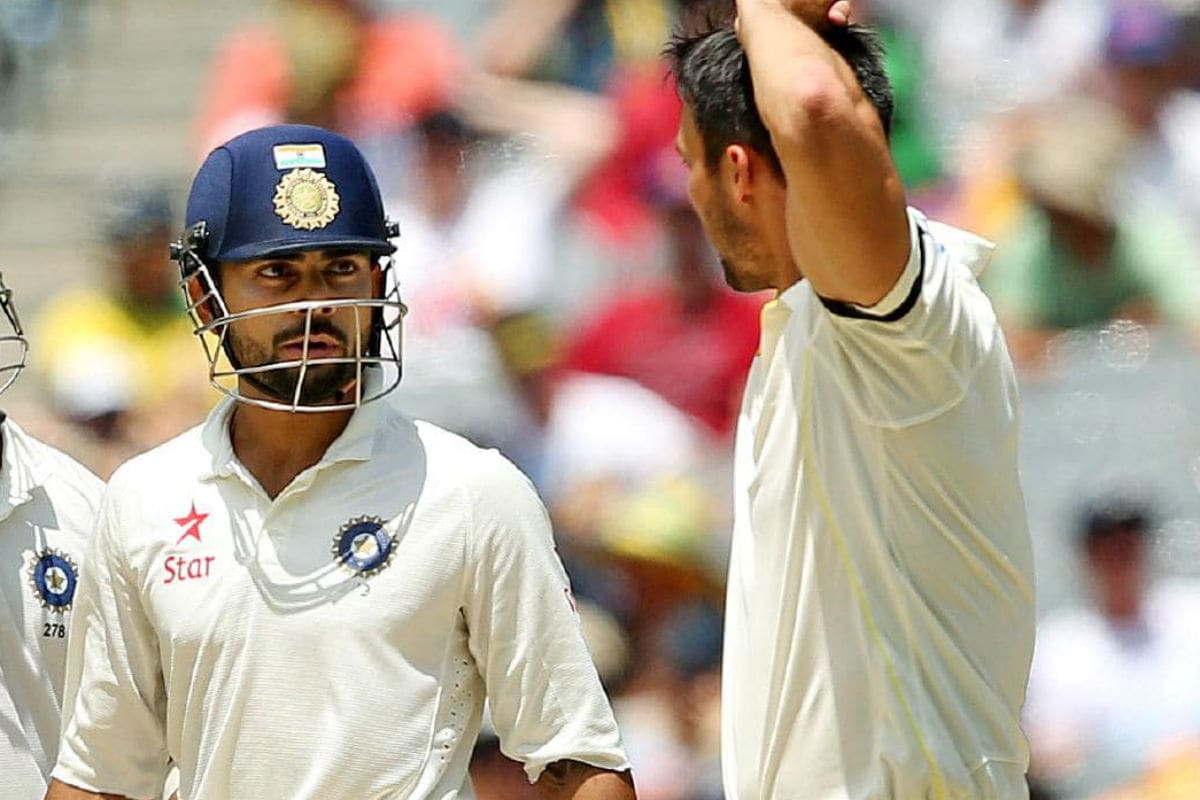 India skipper Virat Kohli, who is in Australia for his fifth tour with the Indian team over the last decade, said on Thursday that the 2014-15 tour of Down Under holds significance for him as it revealed a lot to him about his own game and took his confidence to a new level."

ALSO READ - India vs Australia: No clarity at All on Injury Issues of Rohit & Ishant, Says Virat Kohli

Addressing a virtual media conference on the eve of the first One-day International here, Kohli said that each tour in the country, where he calls his journey a roller-coaster and in different stages of his career, has helped him graduate to a new level.

"The second time was a difficult situation because I had come out of the 2014 tour of England [where he failed miserably as a batsman]. Australia was again a daunting tour; full of quality players in the opposition. We were coming up against a very strong team. That tour revealed a lot about myself as a person and about my game to me and took my confidence to next level," he said.

Kohli had gone to Australia after a tour of England that year where he could score only 134 runs across 10 Test innings and averaged 13.4.

On the tour of Australia that followed a few months later, Kohli scored 692 runs at an average of 86.5 with four centuries, including two in the Adelaide Test, to regain his place among the best batsmen in the world.

Kohli said that the touring Australia has always been fun. He first toured the country as a young batsman in 2011-12 with hope and faith alongside legendary Sachin Tendulkar and Rahul Dravid. But the decade ended with him leading India to their first-ever Test series win on Australian soil in 2018-19.

"[The tour of] 2018 was very memorable for all of us, winning for the first time in Australia, the Test series. Winning the ODI series and drawing the T20I series was also very special because as a captain and a team we were able to achieve our goals in a difficult place," Kohli said, looking back.

On the present tour Kohli will be the senior statesman again, besides being an accomplished leader.

"And now coming to 2020, I think, fulfilling my responsibility on the field. I really take a lot of pride in playing cricket for my country. This is just the continuation of the same mindset. I don't come to any place to prove anything to anyone. It is about what can I do as a captain and as a leader, I take the team forward in the right direction and keep setting the right examples as an individual as well whenever I can. That has always been my goal," he averred.

"Growth has been my only focus whether it is on the field or off the field. That will continue for me to be the template going forward. But it has been great, a full roller-coaster of a journey coming to Australia. I have really, really enjoyed and looking forward to it this time as well."

Kohli said that Australia is a hard place to play cricket, coming with its own challenges, but if you perform people will shower you with respect.

"Playing in Australia comes with its own challenges. It can be intimidating, can't take on mentally unprepared. Australia play hard cricket, they are tough in every sport. Crowd can be tough on players travelling there; rightly so," he said.

"Seeking home advantage is everyone's right and Australia executes it really, really well. (But) If you perform well, you get respect from local public and from the fans watching, which as a sportsman I am big fan of. It is like a test, you are going through a hard test and then there's appreciation and acknowledgement at the end of it."

"Then, over a period of time you understand that people are very nice, welcoming. If you have the right mindset, they'll make sure they do everything to try and get you as an individual and team but if you overcome that, there is nothing other than respect," he said.