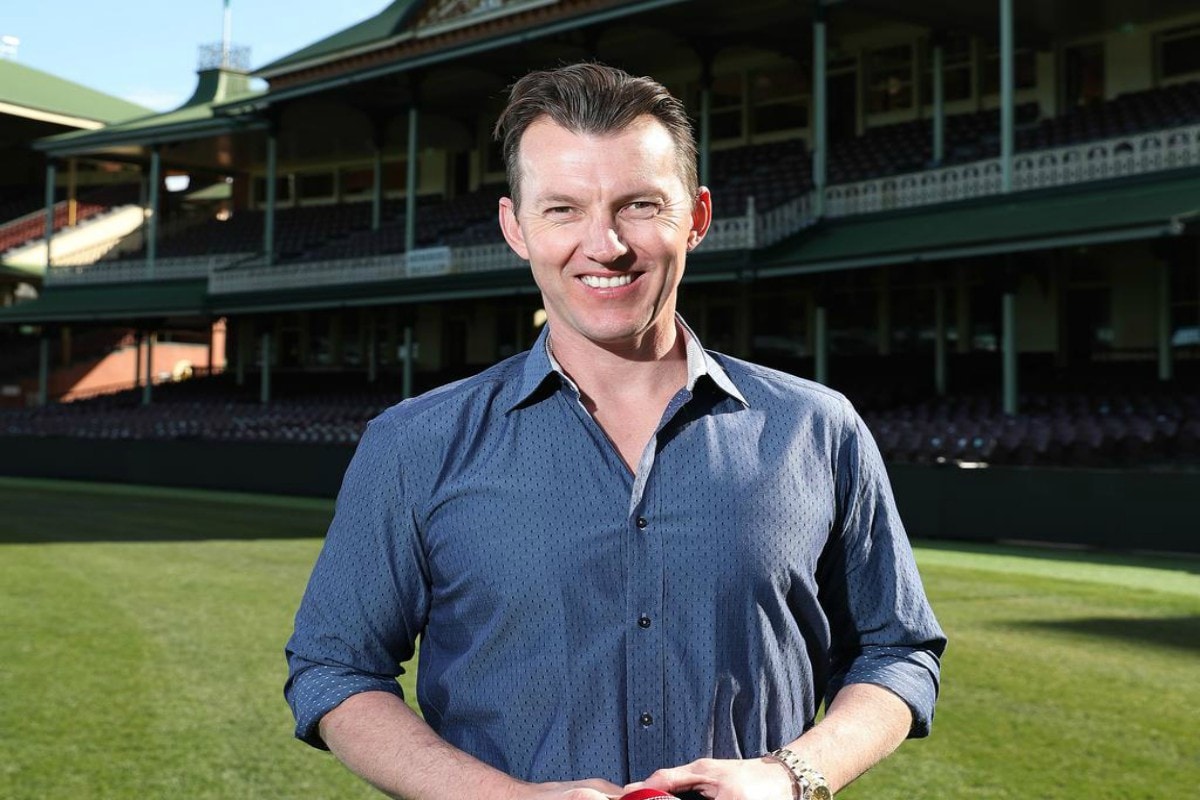 Former fast-bowling star Brett Lee has questioned Australia's decision to rest pace spearhead Pat Cummins after just two games against India in the recently-concluded ODI series. Cummins, who was part of Australia's England tour in August and also played for Kolkata Knight Riders in the Indian Premier League, was rested for the final ODI and will also miss the upcoming T20 series as part of his workload management.

"It probably wouldn't have been his call, he probably would have wanted to play, the players generally want to play," Lee told Foxsports.com.au. "I would have thought after a couple of games they shouldn't be tired. I always found that for my rhythm personally that the more games I played the better rhythm I had," Lee added. Australia lost the third ODI by 13 runs.The two teams are slated to play the first game of the three-match T2O series in Canberra on Friday. Lee opined that a player can be rested if he is nursing an injury but a fit one should be playing as many as possible.

"If I had a week's break, whether it be a break in the tournament or whether I was rested, it's almost like you've got to go back and find that rhythm again," he said. "There could be a guy who is carrying a hamstring injury or a little niggle, shoulder might be a bit sore, and the best way to get them into their best preparation is to have a few days off. "That's fine but if they're fully fit they should be playing."Cummins has not been at his best and went wicket-less in the first game before claiming 3 for 67 in the second ODI. The 27-year-old headed to the series against India on the back of a strong finish at the IPL where he claimed nine wickets in his last four games.

Also read: A Look at What Went Wrong for Virat Kohli & Co. in ODI Series

"The confidence is definitely back and his pace is back and I expect that to continue all summer," Lee said.Lee's comments came a day after spin legend Shane Warne slammed the decision to rest Cummins, suggesting IPL is being prioritised over national duty."I know it is a big summer that we have and it is pretty jam-packed, but I don't think Australian players should be resting after two games," Warne had said."Why are they resting? Is it because they played IPL? So they are allowed to go and play all these games in the IPL and then they need a rest because they have been playing in IPL?" he asked."Surely playing for Australia is more important than playing in the IPL. So I would say you should choose. Either miss the IPL or you cannot miss games because you need a break coming off an IPL for an Australian game."