India vs Australia, first ODI, Sydney Weather Forecast and Pitch Report: India will be going to this ODI series without Rohit Sharma 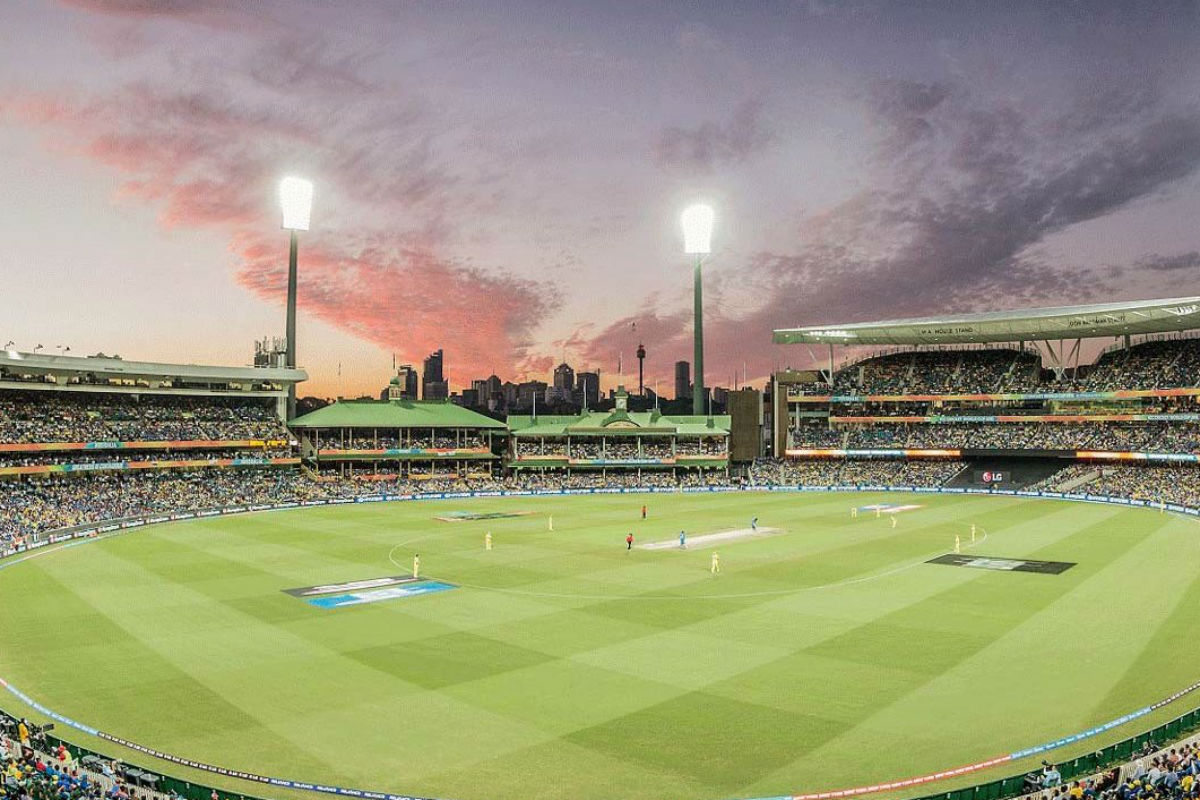 India have not been seen in action since their New Zealand tour earlier this year, while Australia played their last series against England in September.

Some players of Australia and most cricketers of India recently participated in the 13th edition of the Indian Premier League.

The two teams last time faced each other in January when Kangaroos came to India tour. They took on each other in a three-match ODI series. India won that series 2-1.

India will be going into the series without Rohit Sharma. KL Rahul has been named vice-captain in the absence of Rohit. Virat Kohli will be leading India, while Aaron Finch is the captain of Australia.

As the two teams are set to go head to head tomorrow, the outcome of the game will depend to an extent on pitch and weather conditions.

The temperature in Sydney on November 27 is expected to be around 24 degrees Celsius. Tomorrow will be a sunny day and there are minimal chances of rain.

The pitch at the Sydney Cricket Ground is known to favour both batsmen and bowlers; fast bowlers are expected to make more impact than the spinners. However, spinners will also get some turn from the pitch. Team playing first is expected to score between 260 and 270.

WHAT: India vs Australia, First ODI