Back to News18
IPL 2020
Home » Cricket Home » News » India vs Australia 2020: Motivation Has Never Been a Problem for Virat Kohli, Feels Marcus Stoinis

India vs Australia 2020: Motivation Has Never Been a Problem for Virat Kohli, Feels Marcus Stoinis

Virat Kohli is more than hundred percent charged up every time he takes the field and the Australian team is preparing in equal measure to counter the threat posed by the Indian captain, said all-rounder Marcus Stoinis. 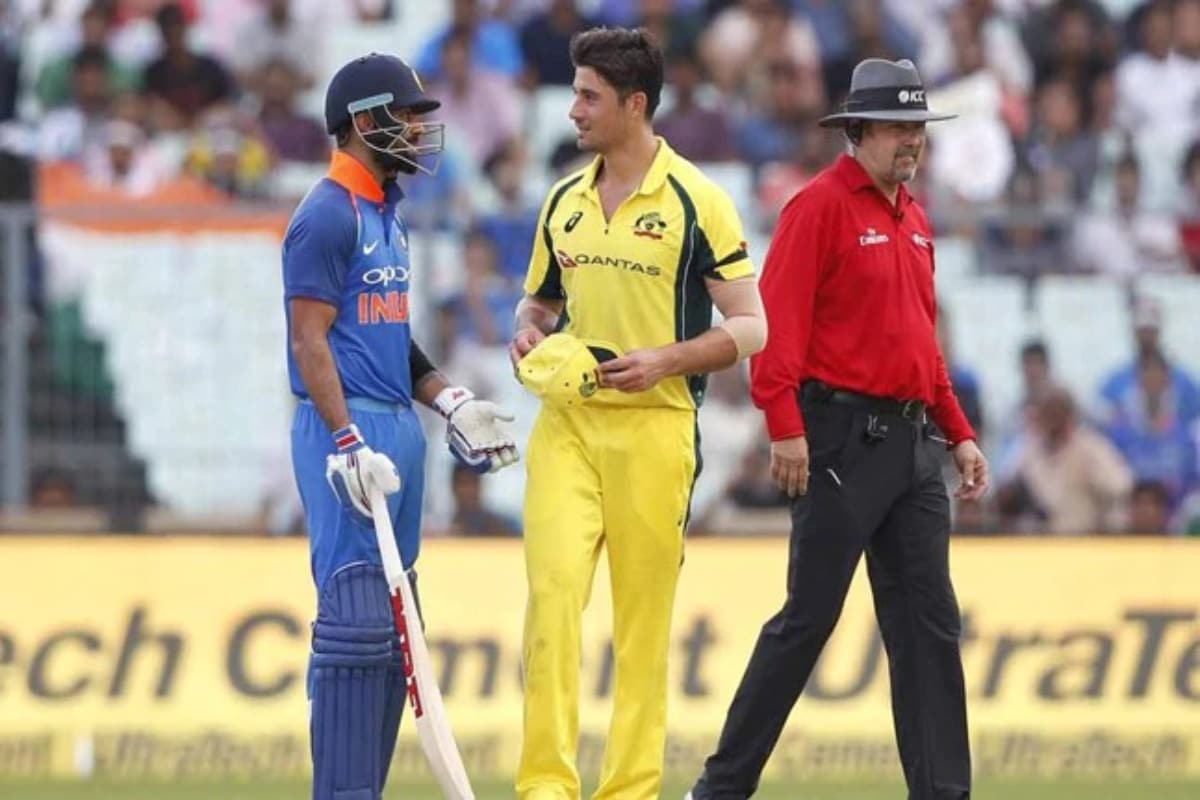 Virat Kohli is more than hundred percent charged up every time he takes the field and the Australian team is preparing in equal measure to counter the threat posed by the Indian captain, said all-rounder Marcus Stoinis. Kohli, who is heading family way in January, will be returning after playing the six white ball games and the opening day/night Test scheduled in Adelaide.

Also read: 'Strike' Bowler Mohammed Shami Raring To Have A Go At The Aussies

"Don't worry about Virat. He is up for every single game that he's playing. Yeah, maybe there will be extra motivation, but I don't think there's any extra motivation than 110 percent," Stoinis was quoted as saying by ESPNcricinfo. "So let's see. I am sure he (Kohli) will be ready to go. He is getting home for the birth of his kid, which is the right decision in my opinion. So I am sure he will be extra motivated." Stoinis said that coach Justin Langer and his men will have foolproof strategy to counter the India skipper, who is in a league of his own when it comes to white-ball cricket.

"We've definitely got our strategies, we've had things that have worked in the past, and at other times the same plans haven't worked and he's made some runs. "Obviously, he (Kohli) is a great player, and to all these good players, you do what you want to do, you have your plans, and on the day, you get extra competitive and you hope it all falls in your side of the court." On the personal front, Stoinis scored 352 runs and took 13 wickets for Delhi Capitals in the IPL and wants to replicate that performance in the limited overs games against India, starting November 27.

Asked what changed for him this season, Stoinis said: "I will hopefully continue to bring that form into the summer, but there's nothing really too different (that I have been doing). "The break was great – as bad as it was with COVID – it was nice to come back quite fresh into all these competitions. I feel like I was going well in England before leading in as well, so hopefully the results keep coming my way," he said. Ricky Ponting as his coach in DC also helped him perform better as he loves the former skipper's style of coaching.

"He's also not someone who will sit there and tell you what to do. He will either show you the way or only sort of speak to you when he thinks he has something that can help," Stoinis said. "You have to ask him, but I don't think he is in the business of changing careers; like all those good coaches, you never really know you're being coached until the end, when you look back and think that was that, bloody important." .