Back to News18
Home » Cricket Home » News » India vs Australia 2020: No One Can Replace MS Dhoni, Says KL Rahul

India vs Australia 2020: No One Can Replace MS Dhoni, Says KL Rahul 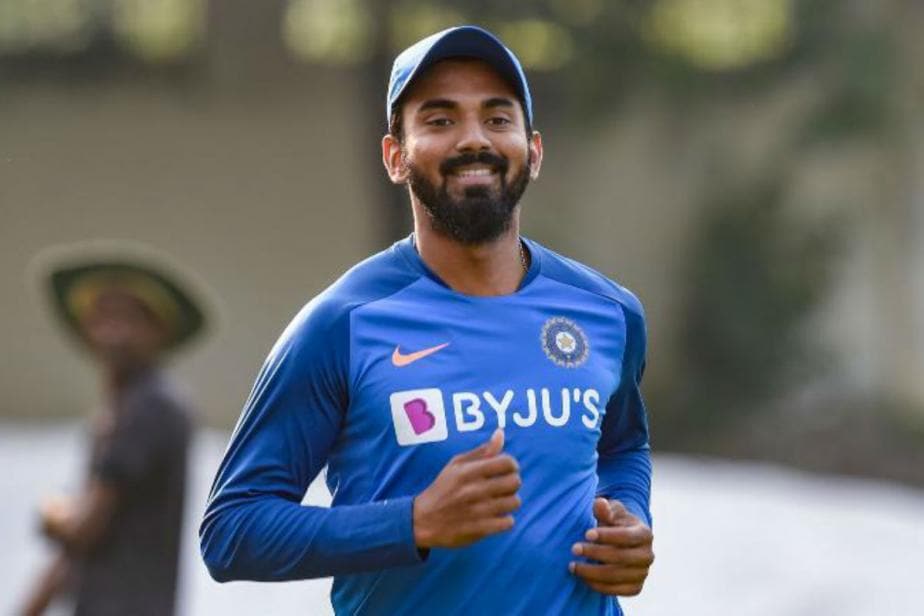 KL Rahul had a memorable outing at the recently concluded Indian Premier League (IPL) 2020 in the UAE. He not only led Kings XI Punjab franchise but also won the Orange Cap as the highest run-getter in the tournament.

Ever since Mahendra Singh Dhoni called it a day and retired from international cricket, people have been looking for his successor in the wicketkeeping role. Experts of the game and fans have batted for both KL Rahul and Rishabh Pant to fill in his shoes.With Pant’s form being inconsistent for a while, it has cleared the path for KL Rahul as the obvious choice to keep wickets for Team India in the limited over games.

In the upcoming ODI series against Australia, the onus on Rahul would be to strengthen the batting order for the team other than donning the wicket keeping gloves. Even though Rahul had previously successfully manned the wickets in the ODI series against New Zealand, the flamboyant right-handed batsman thinks it’s highly impossible to replace his legendary predecessor in the white-ball format of the game.Rahul, captain of the IPL team Kings XI Punjab, shared his insights about on the issue and talked about MS Dhoni’s phenomenal contribution to Indian cricket. His remarks come just days ahead of the upcoming tour/series against Australia. The first ODI will be played at the Sydney Cricket Ground (SCG) on Friday, November 27.

In a virtual press interview KL Rahul said, “Nobody can fill MS Dhoni's place. He has shown us how a wicketkeeper-batsman's role ought to be fulfilled. So we have learnt a lot from him.”The stylish batsman san that he shares a good rapport with spin bolwers such as Yuzvendra Chahal, Ravindra Jadeja and Kuldeep Yadav and will probably give them feedback about field settings and bowling length. “I've done this in one series in New Zealand and I quite enjoyed it... hopefully, I can get better at reading the game and give good feedback to the bowlers and the captain,” he added.

KL Rahul had a memorable outing at the recently concluded Indian Premier League (IPL) 2020 in the UAE. He not only led Kings XI Punjab franchise but also won the Orange Cap as the highest run-getter in the tournament. He smashed 670 runs in 14 games, at an average of 55.83 and a strike rate of 129.34.

Rahul has been in pristine form this year and let's hope he shows the same prowess Down Under.