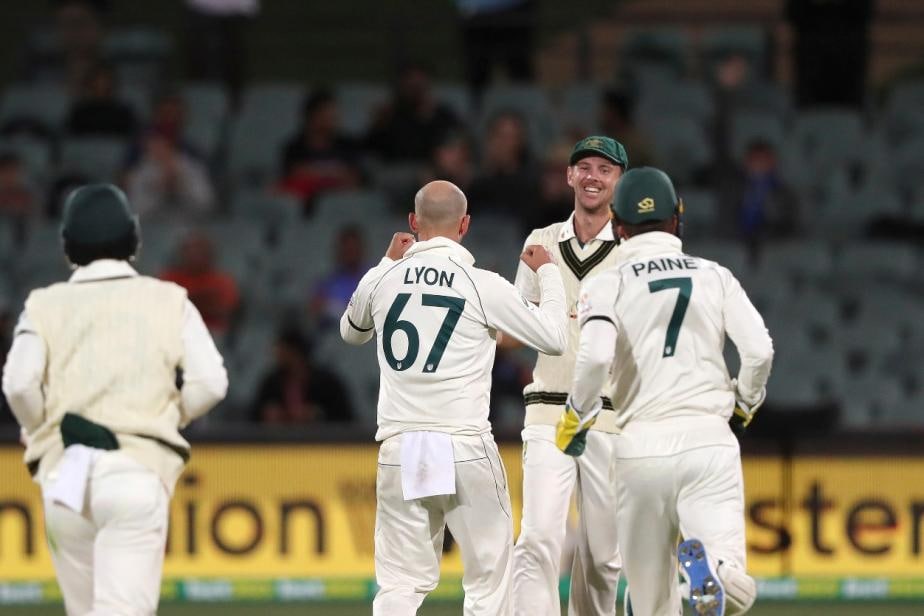 Lyon said the home team has a couple of more surprises lined up for the Pujara, who is considered crucial in the Indian batting line-up for his doggedness. The second Test begins on Saturday in Melbourne.

Australia's "in-depth" planning to subdue Cheteshwar Pujara worked out well in the opening Test but spinner Nathan Lyon says it would be a massive challenge to keep the "world-class" batsman quiet through the remainder of the series.

India vs Australia: 'They Won't Give Too Spicy Wickets' - Gautam Gambhir On Why India Can Still Win Test Series

Lyon said the home team has a couple of more surprises lined up for the Pujara, who is considered crucial in the Indian batting line-up for his doggedness. The second Test begins on Saturday in Melbourne.

India vs Australia: This One Will be Four-Nil to Australia, Says Mark Waugh

"I can't reveal secrets, to be honest with you. But, obviously Pujara is a world-class batter and he is going to be a big challenge for us for the rest of the series," 33-year-old Lyon said at a virtual press-conference on Wednesday.

"We spoke about him (Pujara) in depth before the series started, it was good to see a couple of plans come off in Adelaide, but we have got a couple more things.

"So, hopefully if he does get in, we can put into ploy...it is always fun challenging yourself against the best players in the world and Pujara is definitely one of those guys," added the senior spinner but refused to elaborate on his plans.

Lyon had dismissed a well-set Pujara for 43 in the first innings of the Adelaide Test, which Australia won by eight wickets.

Lyon also said India have got enough players to fill in the "big hole" left by talismanic skipper Virat Kohli, who has returned to India for the birth of his first child.

"...Ajinkya Rahane and (Cheteshwar) Pujara, just to name a couple. But you still got the likes of (KL) Rahul and (Mayank) Agarwal, who have been exceptional as well, so there is (are) enough guys in that squad to fill Virat's shoes," he said.

Lyon also feels that Indian batsmen will try and attack him once again, a strategy that he is both familiar and comfortable with.

"...when you look at the quality of the quick bowlers that we have got here in Australian side, I think it's one of their tactics to come after me which is totally fine," he said.

"I am pretty used to having guys come after me...so it's all fun part of playing cricket and especially being a spin bowler," he added.

India recorded their lowest Test score of 36/9 in Adelaide but Lyon is confident that the visitors would come out all guns blazing in the second Test.

"I don't think it will be that difficult. You look at the quality of players in the Indian side and they have got some absolutely world class players throughout the whole squad.

The second Test of the four-match series, will be aired on Sony Ten 1, Sony Ten 3 and Sony Six channels, from December 26, from 4.30am onwards.