Pat Cummins removed both overnight batsmen off his consecutive overs to dent India's progress as they took lunch at 90/3, trailing Australia by 105 runs, with skipper Ajinkya Rahane on 10 off 42 balls and Hanuma Vihari on 13 off 40. 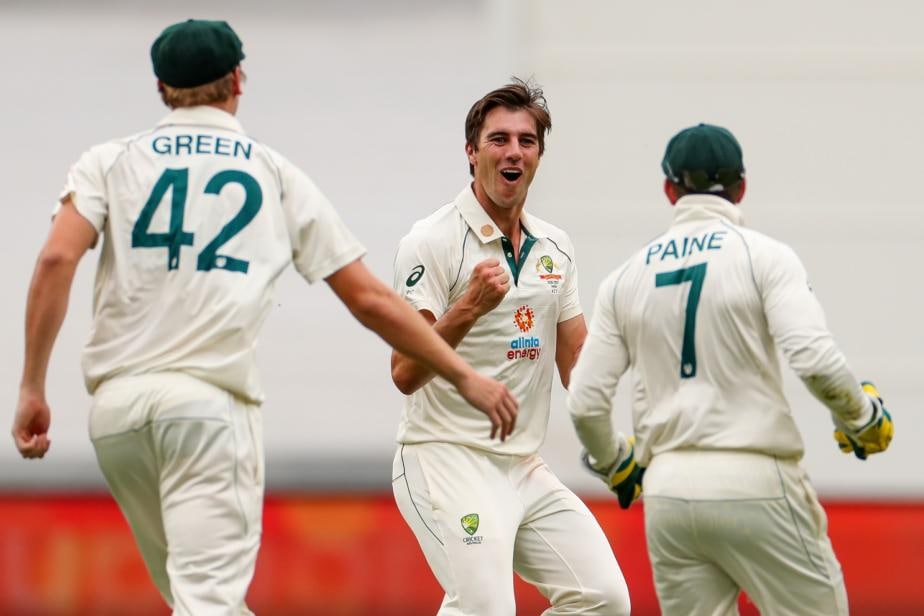 A lucky DRS reprieve, dropped chance, nicks falling short of the slip cordon, inside edges on to the pad - the Indian duo of Cheteshwar Pujara and Shubman Gill rode their luck with aplomb under overcast conditions and another session probing bowling by the Australian pacers early on day two of the 2nd Test at the MCG. Never looking quite settled in the middle, they still managed to put on 25 runs for the second wicket on day two - carrying on from 36/1 the previous day - to put the visitors in a somewhat comfortable position in the scorecard, but it was nothing but comfortable for them in the middle.

Australia finally broke through with Pat Cummins removing both overnight batsmen off his consecutive overs to dent India's progress as they took lunch at 90/3, trailing Australia by 105 runs, with skipper Ajinkya Rahane on 10 off 42 balls and Hanuma Vihari on 13 off 40.

The Australian skipper Tim Paine did not have the best of starts after he lost a review off the first ball of the day when the third umpire failed to see any substantial evidence on the Snicko after Pujara played and missed a length ball from Cummins. Paine was the only Australian convinced that Pujara had nicked it and while the Hotspot showed no bright spot on the bat, the Snicko showed a very slight spike, but not enough for the third umpire to reverse the decision. Off the second over, Paine dropped debutant Gill, who continued to live a charmed life, off an inside edge to his left.

Gill and Pujara made the most of their lucky escapes and pounced on the full length to score runs. However, off the three fours the dup hit in their partnership this morning, two came off inside edges. Just at the hour mark Paine though got a chance at redemption when Cummins had Pujara play at a length ball that was angled in and Paine, possibly wrong-footed, dove to his right full length to complete a good low catch. Pujara went for 17 off 70 balls.

This came an over after Paine had taken a regulation catch off Gill from Cummins. Gill made 45 off 65 balls, finding the going tough on day two, managing one four, and adding 13 runs on day two.

With those breakthroughs, in came Mitchell Starc targetting the new batsmen but skipper Rahane and Vihari saw off the session. Nathan Lyon was introduced late in the session bowling just two overs before the break.