Rohit went for a lofted shot dancing down the track, trying to take on Nathan Lyon, and was holed at long-on by Mitchell Starc. 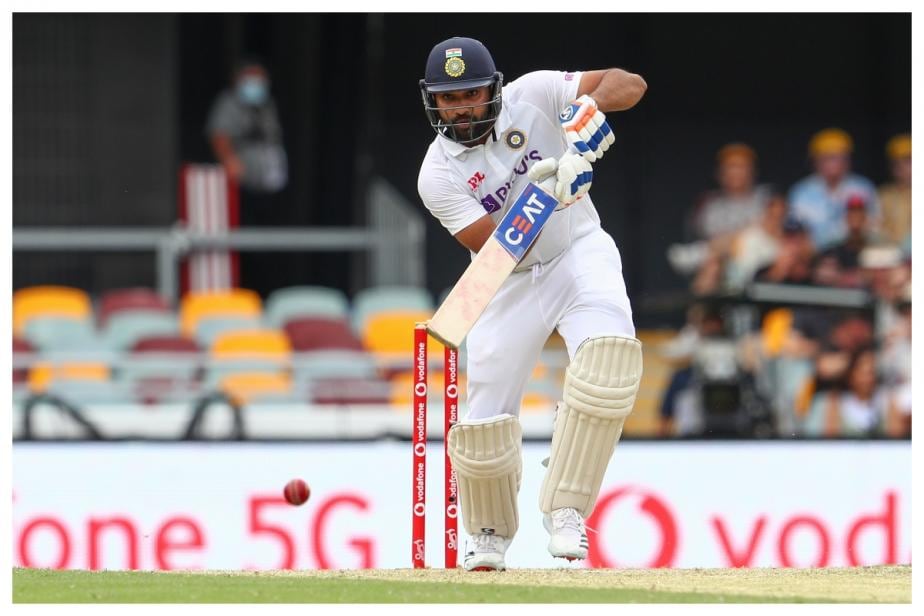 For his 44-run run knock in the middle at the Gabba Rohit Sharma looked the best opener across teams, and maybe across the series, but the fun lasted only 74 balls, and once again, Rohit went for a lofted shot dancing down the track, trying to take on Nathan Lyon, and was holed at long-on by Mitchell Starc. Rohit threw his wicket away after yet another promising start and Sunil Gavaskar, was not a happy man on commentary for Channel 7, lashing out at the Mumbaikar for an 'unbelievable shot'

"Why? Why? Why? That's an unbelievable shot," Gavaskar said on-air when Rohit departed in the 20th over. "There is a fielder there at long-on, there is a fielder there at deep square leg. You have just hit a boundary a couple of deliveries earlier, why would you play that shot? You're a senior player, there is no excuse, absolutely no excuse for this shot." said Gavaskar.

Rishabh Pant's Howl Behind the Stumps Has Fans in Splits

During his stay in the Rohit hit six fours and combined for a 49-run stand with Cheteshwae Pujara with 44 of those runs coming off the bat for the opener.

This is the third time Rohit was claimed by Lyon in Australia. Lyon had removed Rohit twice in the 2018 series. The wicket also brought Lyon three wickets closer to the 300-wicket milestone on his 100th Test. At tea, India had reached 62/2, trailing Australia by 307. The start of the third session has been delayed due to a heavy downpour at the Gabba.