Back to News18
Home » Cricket Home » News » India vs Australia: Ajit Agarkar Wants This Batsman Ahead of Hanuma Vihari as India's Number 6 for Adelaide Test

India vs Australia: Ajit Agarkar Wants This Batsman Ahead of Hanuma Vihari as India's Number 6 for Adelaide Test 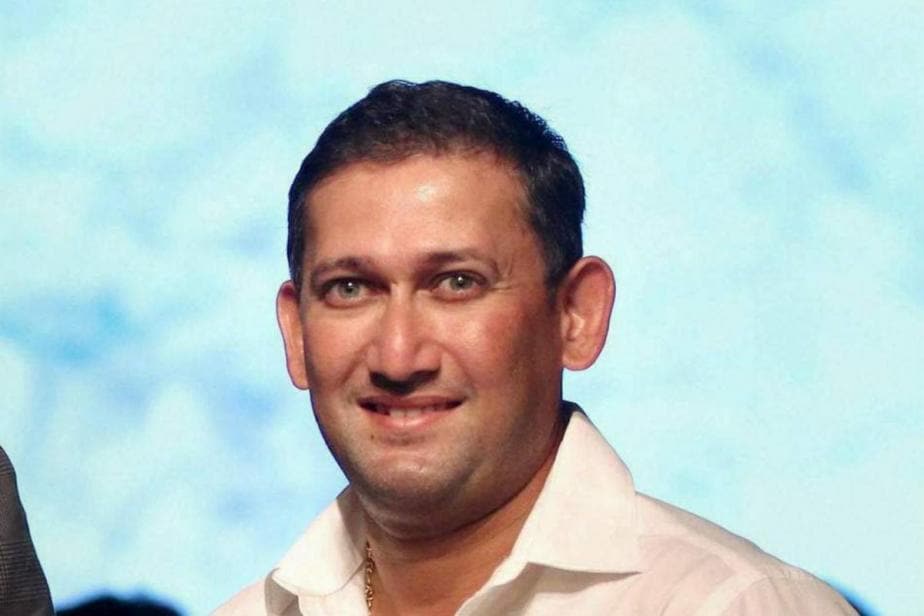 Ajit Agarkar believes team management should give Shubman Gill a shot at the Number 6 role for the first Test vs Australia at Adelaide starting on Thursday.

Former India international Ajit Agarkar believes that team management should give Shubman Gill a shot at the Number 6 batting role for the first Test against Australia at Adelaide starting on Thursday. Gill showed some promise during the day-night warm-up game against Australia A albeit from the opening position. In fact, the Punjab batsman has largely played atop the order both in first class and junior levels and to make matters more complicated, Hanuma Vihari - the man who has been playing as India's Number 6 in Test cricket for a while now - scored a well-made century batting from that position during the game that concluded on Sunday.

However, Agarkar believes that Gill's best position in the longest format of the game lies in the middle order.

"Everyone seems to be an opener at the moment in this squad, isn’t it? Because Vihari and Rahane are obviously going to be playing in the middle order with Pujara. So those are three spots that you would believe are occupied. My pick would be Shubman Gill [at 6]. I think a lot of people have picked him as an opener," Ajit Agarkar said on the Sony Sports Network.

"Yes, he opened in First-Class cricket for a season or a little bit more has a good record. But I still feel that his best position might be somewhere in the middle.

"At least in Test cricket, because I don’t see any better options at this point. People could point put to KL Rahul and his white-ball form but if I had to pick, I'll go with Shubman Gill."

Also Read: India vs Australia Test Series 2020 - Who Will Open the Batting for India in Adelaide?

Gill's composure and technique opening the innings wouldn't have gone unnoticed compared to Shaw's loose batting during his two knocks in the game.

Similarly, Hanuma Vihari strongly kept himself in the hunt with a hundred that again reflected his patient approach. With his handy off-breaks, one such delivery got rid of Carey, he can be a good option for the sixth specialist batsman's spot in the side.

But then there is the extremely stylish KL Rahul, who has been sweating it out at the nets under the watchful eyes of his skipper. Rahul gives multiple options both as an opener and a middle-order batsman.

Also Read: Rohit Sharma 'Clinically Fit', but Final Selection Call to be Taken Only After Quarantine in Australia

The fact that he has experience of 36 Test matches won't be lost on the decision-makers when they sit back and pick the playing XI for the first Test.

India come into the Test series on the back of a 2-1 series win in the three-match T20I series. The first Test gets underway from December 17 (Thursday).