Back to News18
IPL 2020
Home » Cricket Home » News » India vs Australia: As a Kid, I Always Watched Matches Between India and Australia - Shubman Gill

India vs Australia: As a Kid, I Always Watched Matches Between India and Australia - Shubman Gill

Shubman Gill is looking forward to the much-anticipated clash against Australia which begins this Friday with the three-match ODI series in Sydney. 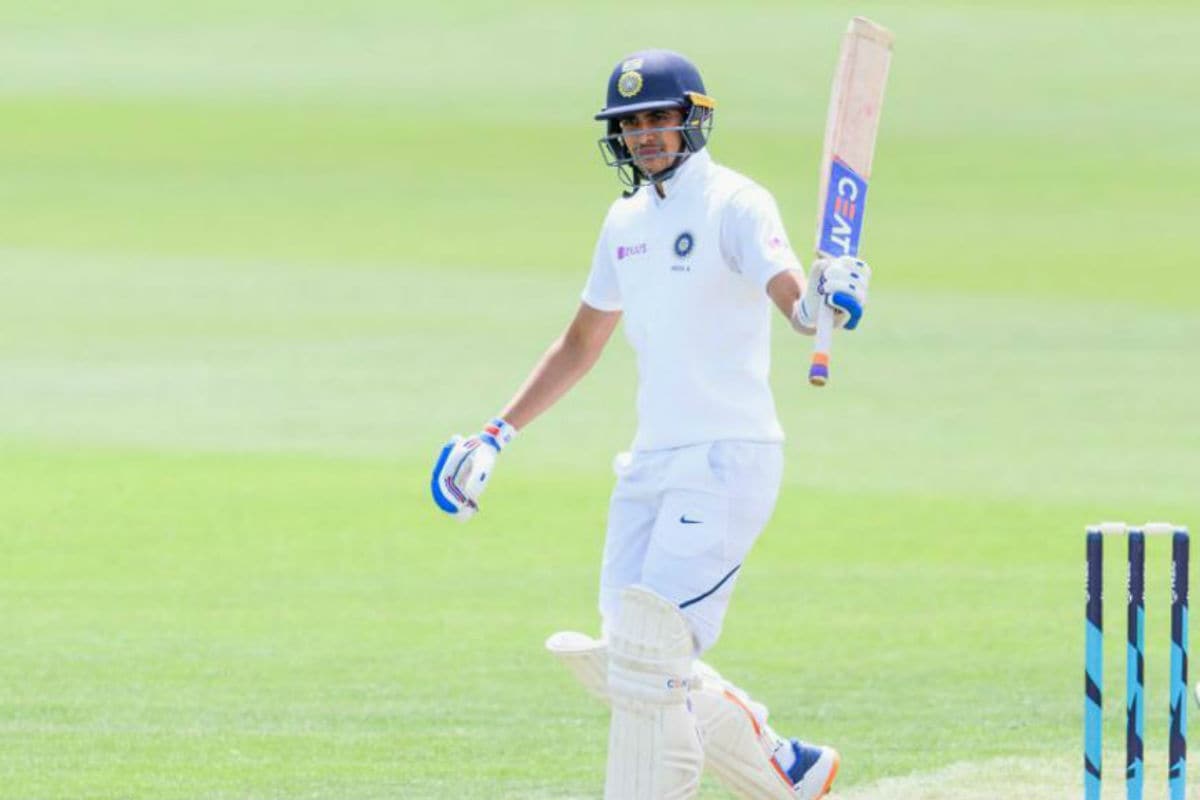 Young India batsman Shubman Gill is looking forward to the much-anticipated clash against Australia which begins this Friday with the three-match ODI series in Sydney. However, Gill has not set "any personal goals" for and wants to make the most of the opportunities he will get in what is his maiden trip Down Under.

"I am really looking forward to Australia because this is my first trip. As a kid growing up, I always watched the matches between India and Australia. I am really excited," said Gill in a video posted by Kolkata Knight Riders (KKR) on their official Twitter handle on Monday.

"The fact that a lot of my friends are travelling with the team, so it will be fun and exciting. I have not really set any personal goals, but I am really looking forward to the tour," he added.

The right-handed batsman, who has so far played just two ODIs for India, is part of the ODI squad as well as the Test squad. He would be hoping to come out with good performances in order to cement his place in the national team.

On Sunday, Team India head coach Ravi Shastri had posted a picture with Gill wherein the two were seen having a "nice conversation" about cricket.

"Nothing beats a good conversation about the great game #LoveCricket #AUSvIND - with Shubman Gill," Shastri had written alongside the picture he posted on Twitter.

After the three ODIs and the three T20Is which end on December 8, the two teams will contest in a high-octane four-Test series, beginning with a pink-ball contest in Adelaide from December 17.