Former India skipper Dilip Vengsarkar feels the limited overs games against visitors Australia will provide good practice for India before the World Cup commences on May 30. 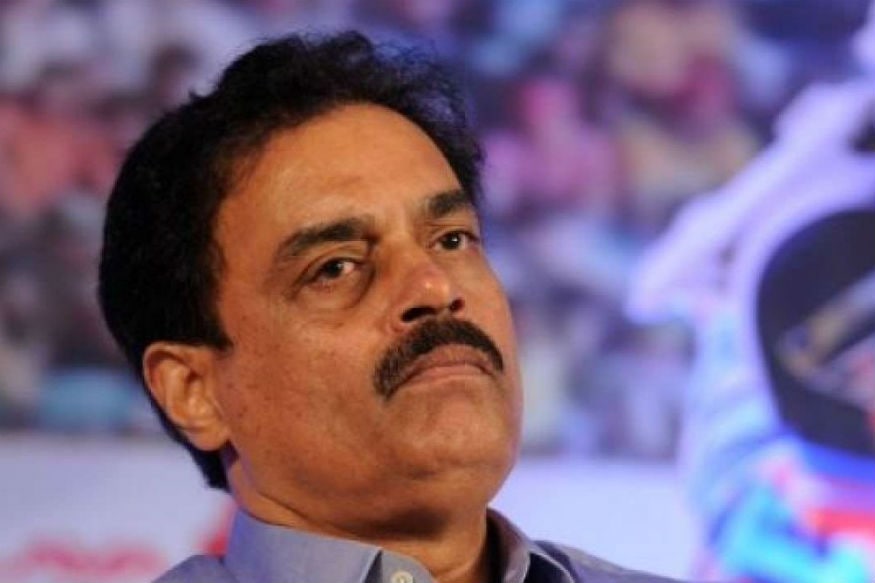 Hosts India take on Australia in two Twenty-20 international matches starting from Sunday at Vizag, to be followed by five One-Day Internationals (ODIs).

The best-of-five ODIs, commencing on March 2, form the last set of 50-over games that Virat Kohli-led India will play before the mega event in England.

"Australia are one of the best oppositions and (it is) a good practice before the World Cup because they (India) won't be able to get to play many games (ODIs) as the IPL starts," Vengsarkar told reporters when quizzed about the importance of the visit by Australia.

The former chairman of the selection committee was speaking after inaugurating the 'Dreamz Premier League', a local cricket tournament in suburban Bandra.

While the T20 series starts in the coastal city of Visakhapatnam, the ODI series begins in Hyderabad and the fifth and the final ODI will be played in New Delhi.

The Australia series will be followed by the IPL from March 23.