Cricket Australia on Sunday (January 10) said that they are awaiting the results of an ICC investigation into the crowd trouble at the Sydney Cricket Ground. 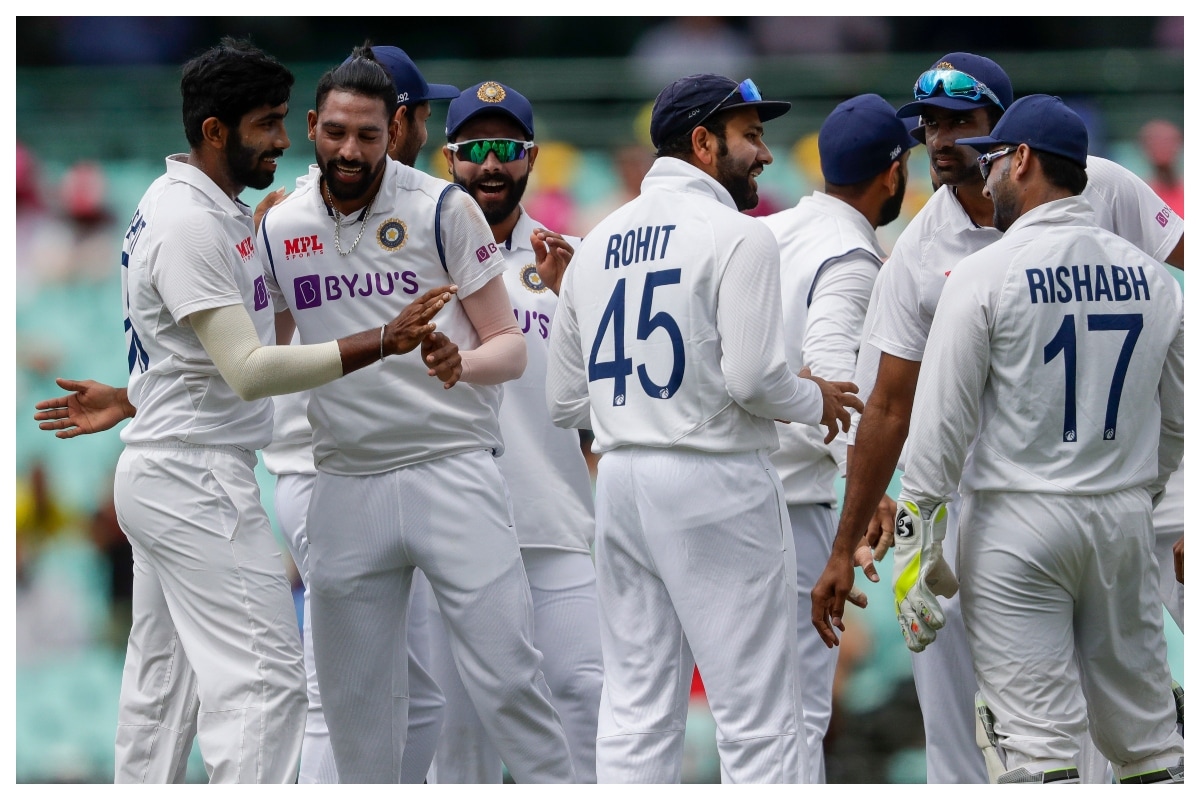 Cricket Australia on Sunday (January 10) said that they are awaiting the results of an ICC investigation into the crowd trouble at the Sydney Cricket Ground (SCG) and that they will take the strongest action possible against anyone who is found guilty of discriminatory behaviour. A day after India officially lodged a complaint of racial abuse against Mohammad Siraj and Jasprit Bumrah with the ICC, six spectators were asked to leave the ground with the Hyderabad pacer was once again subjected to crowd trouble on day four of the 3rd Test during the second session. Subsequently, the play was stopped briefly as the matter was discussed between the on-field umpires.

"Cricket Australia condemns in the strongest terms possible all discriminatory behaviour. If you engage in racist abuse, you are not welcome in Australian cricket," said Cricket Australia's Head of Integrity and Security in an official release.

"CA is awaiting the outcome of the International Cricket Council's investigation into the matter reported at the SCG on Saturday. Once those responsible are identified, CA will take the strongest measures possible under our Anti-Harassment Code, including lengthy bans, further sanctions and referral to NSW Police. As series hosts, we unreservedly apologise to our friends in the Indian cricket team and assure them we will prosecute the matter to its fullest extent," he added.

Kerrie Mather, Venues NSW's Chief Executive also said CCTV footage was being reviewed to assist the ICC investigation. "At the SCG, we pride ourselves on welcoming anyone and everyone in a safe and inclusive environment. We are taking this extremely seriously. If those involved are identified, they will be banned from the SCG and all Venues NSW properties under our act," said Mather.

The incident happened after the 86th over of the Australian innings - the end of Mohammad Siraj's 25th over -near the square boundary and play came to a halt after Indian skipper Ajinkya Rahane walked up to the square-leg umpire.

The Indian team soon huddled together and after animated discussions between Rahane, the umpires - Paul Reiffel and Paul Wilson - walked towards the boundary line, this time talking to the security officials.

The security officials then had a conversation with a few people from the crowd - specifically a group of young men and a couple - and asked them to leave.