India vs Australia: Bowlers Will Decide Fate of this Series, Feels Zaheer Khan

Former leftarm pacer Zaheer Khan believes bowlers will decide the fate of this summer's India-Australia contest as both the teams boast of some of the world's finest bowlers in their squads. 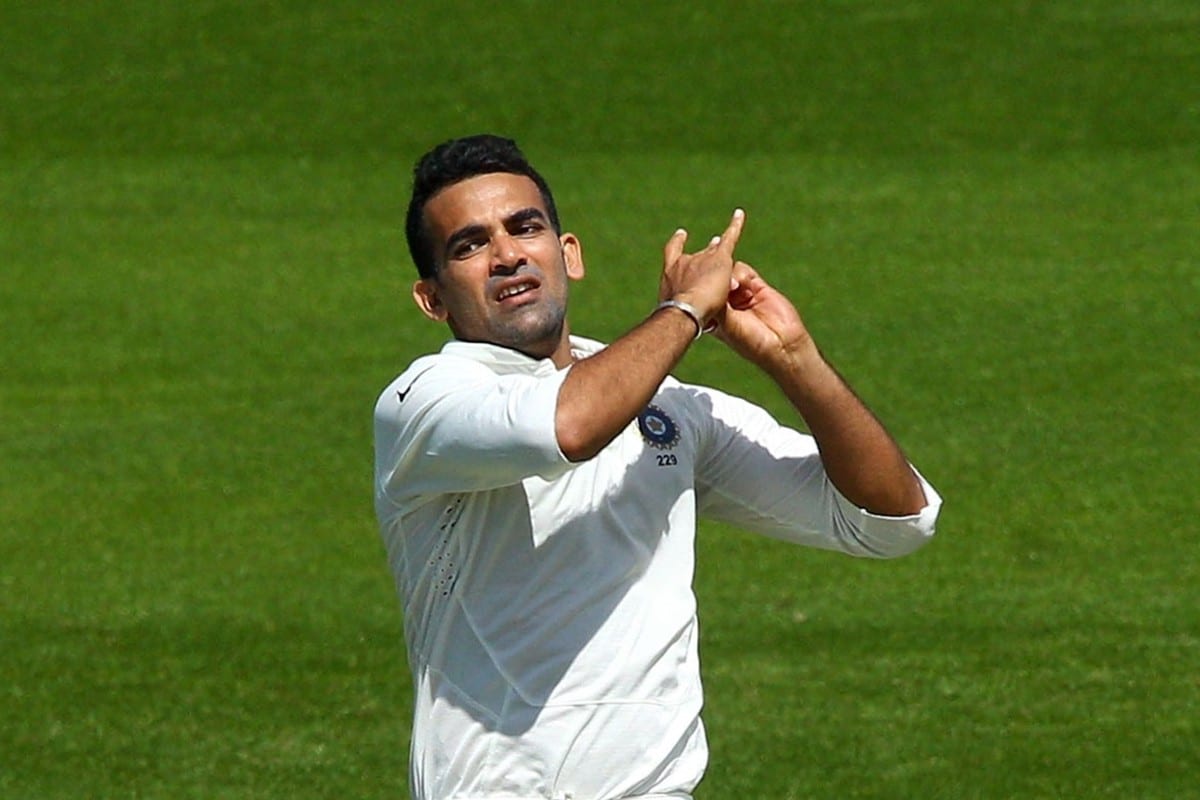 Former left-arm pacer Zaheer Khan believes bowlers will decide the fate of this summer's India-Australia contest as both the teams boast of some of the world's finest bowlers in their squads. The Indian cricket team is currently in Australia for a full series that includes three ODIs and as many T20 Internationals followed by a four-Test rubber. The tour will start with the ODIs here on November 27.

With the likes of Jasprit Bumrah, Mohammad Shami, Mitchell Starc and Pat Cummins, to name a few, up their ranks, both India and Australia have formidable bowling attacks. "The Australian pitches have always had good bounce and pace, so I think the area which will decide the ODIs, T20Is and Tests will be the bowlers and how well the team bowls as a unit to restrict the opponent to a lower total on the scoreboard," said Zaheer, who was part of the 2011 World Cup winning Indian team. "When someone talks about the top line bowlers in the world right now, the names of the players that come to our mind will all be on the pitch in this series," he added. Zaheer also said that India are set to face a stern test in Australia this summer due to the presence of Steve Smith and David Warner. India had defeated Australia 2-1 in their last Test series Down Under in 2018-19 in the absence of Warner and Smith, as both the players were serving an year-long ban for the infamous ball tampering scandal.

"Now with the return of Steve Smith and David Warner to the Australian side, the Indian team is definitely going to face a stiffer competition than their previous tour Down Under," the former India fast bowler said in a release issued by official broadcasters of the series, Sony Pictures Sports Network. "There are no favourites going into the series as both the sides have quality batting and bowling line-up in their squad and that is what will make the upcoming tour interesting and exciting to watch." Zaheer's thoughts were echoed by Australian pace legend Glenn McGrath, who also feels that the Virat Kohli-led side will face a tough competition this time around.

"The Indian cricket team will face a much tougher Australian team now that Smith and Warner are back but the Indian team is equally strong and have an aggressive mentality and determination to win the series," said McGrath, who has staggering 563 Test wickets. "The current Indian team has got the confidence of playing in Australian conditions now and they know how to do it as they've been successful here in the last tour." Former India batsman Sanjay Manjrekar too feels the same. "Australia's Test team will be stronger than it was on India's previous tour. The experience of Smith and Warner will add muscle to the Aussie side but I believe India's bowling attack is ready to have their names carved in the history of Indian cricket by winning a consecutive series Down Under," he said.