India vs Australia: Bowlers Will do Better This Time, Promises Justin Langer 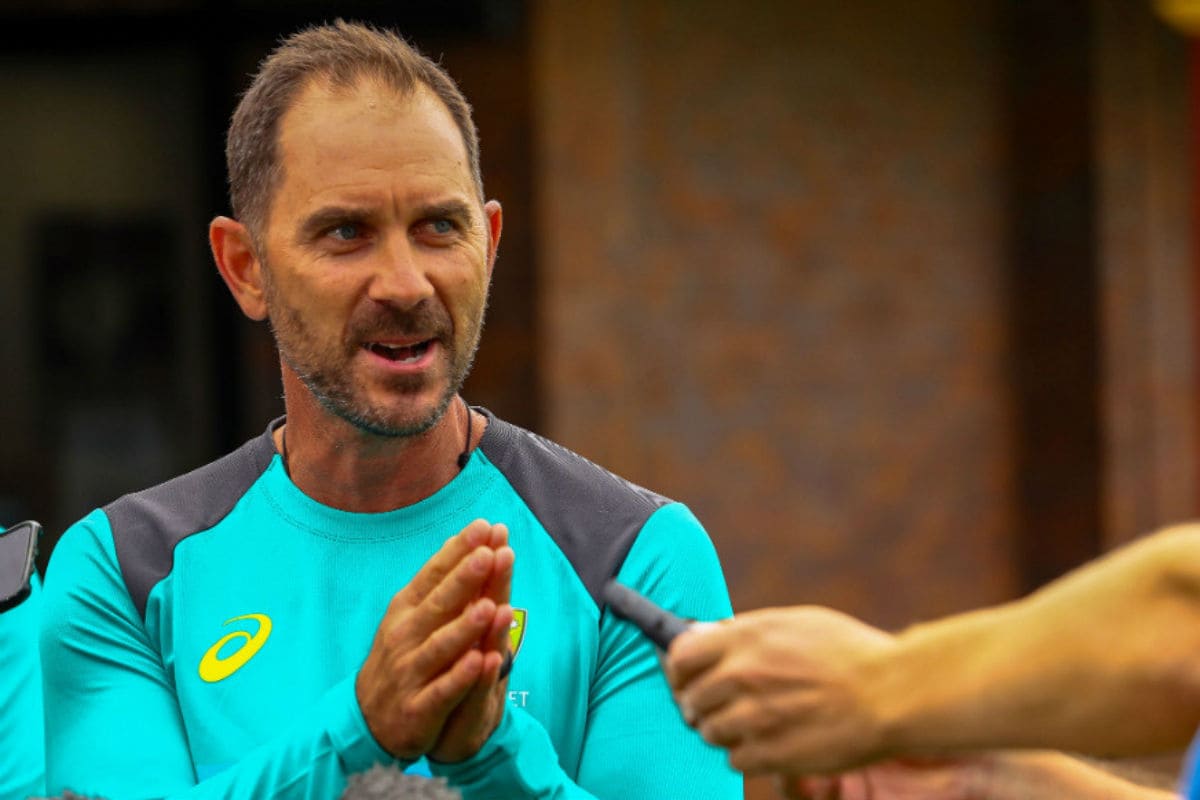 Australia cricket team's head coach Justin Langer has said his bowling attack will perform better in next month's Test series against India in comparison to what they did during India's 2018-19 tour.

India had beaten Australia 2-1 a couple of years ago to register their first Test series win on Australian soil. Although much of the blame for Australia's defeat was laid on the absence of Steve Smith and David Warner, who both were serving their one-year bans for ball-tampering scandal they were involved in during the tour of South Africa in early 2018, the bowlers also took a beating as they struggled to bowl India out.

The Aussie bowling attack comprising Mitchell Starc, Josh Hazlewood, Nathan Lyon and Pat Cummins failed to bowl India out all three times the tourists batted in the last two Tests, allowing them to rack up 443 and 622 in two out of those three innings. They had also failed to grab the initiative in the first Test in Adelaide, letting India to 250 in the first innings after having reduced them to 86/5 at one stage.

"If I go back to that time (2018-19), we lost a toss at the MCG (Melbourne Cricket Ground) after winning the Perth Test match -- lost the toss on possibly the flattest wicket I've seen in Test cricket ... and they (India) bowled for nearly two days. And then we had to back it up and play at the SCG (Sydney Cricket Ground)the next Test match on a pretty flat wicket as well," Langer was quoted as saying by The Age newspaper.

Langer, however, said that his bowling attack is wiser by two years and they will pose a challenge to the Indians this time around.

"Not making excuses, but it was tough going back then. India were on top of their game, they deserved to beat us for the first time in their history. But our guys are two years better and a lot of the Indians are the same, more experienced. I can't wait to see them go. Can't wait," he said.