Back to News18
Home » Cricket Home » News » India vs Australia: Captaincy is All About Backing Your Instincts, Says Ajinkya Rahane 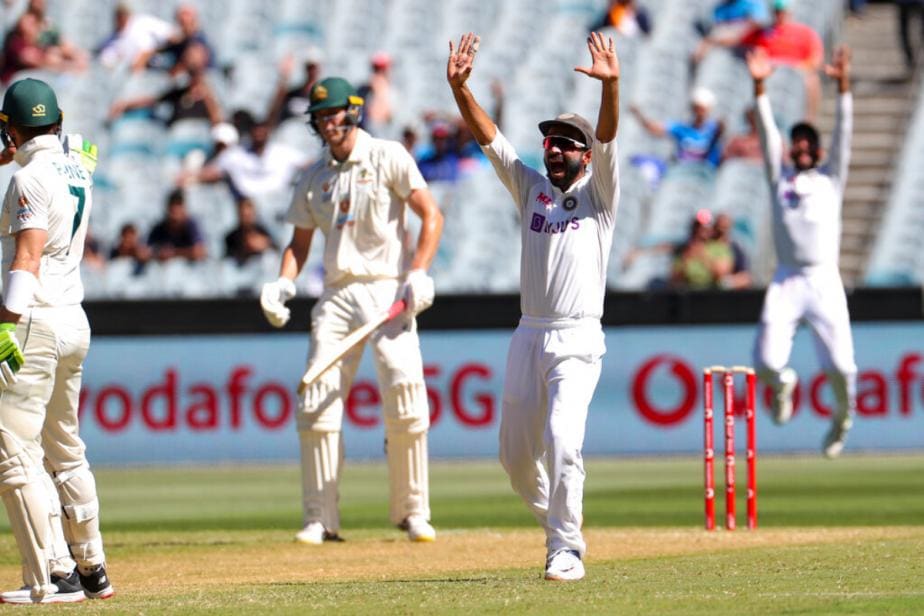 After impressing once again with his leadership on the third day of the Boxing Day Test against Australia, India's stand-in captain Ajinkya Rahane said he was a captain who led by instinct.

After impressing once again with his leadership on the third day of the Boxing Day Test against Australia, India's stand-in captain Ajinkya Rahane said he was a captain who led by instinct.

India ended with 326 in reply to Australia's first-innings total of 195, with Rahane scoring his 12th Test century. The visitors then gave themselves a chance at squaring a series reducing Australia to 133 for 6 at stumps.

"Captaincy is all about backing your instinct. You’ve got to back your gut feeling. Sometimes it goes your way but sometimes it doesn't," Rahane told host broadcaster Channel 7 after the day's play.

"Credit to the bowlers, they bowled in the right areas."

"It was really special," he said. "Getting a century always is. Still feel that my hundred against England at Lord’s is my best. This game is not over yet, still have to get four more wickets."

Rahane fell run out early in the day, going for a quick single as his partner Ravindra Jadeja was approaching a half-century. After he was adjudged run out, Rahane went over to Jadeja to pat him on the back.

Rahane was also involved in a run out in the first Test in Adelaide, when he sold Virat Kohli down the river after calling him for a quick single.

"I initially thought I was in. I told Jadeja not to worry about my run out and to do keep doing well.

"Unfortunately I couldn't make it big (after the Kohli run out). I said sorry to him after the day. It happens in cricket."

Earlier, former Australia captain Ricky Ponting lauded Rahane for 'playing like a captain' and picking up the pieces after India's defeat in Adelaide.

"I think he’s done a great job to pick up the pieces from Adelaide with this team, lead really well in the field yesterday and you can see he’s playing like a captain now as well. He wants to play that captain’s knock; he wants to get a hundred in Virat’s absence and do the best thing he can to try and drag his country and his team back into this series,” Ponting had told cricket.com.au.

"Virat will be captain of India as long as he wants to, but if he thinks standing down is going to make him an even better player, then that’s a scary thing for world cricket.

"I’m not doubting Kohli’s captaincy skills or credentials at all, I’m just saying it’s going to take something special to pick up the pieces and Rahane’s been able to do that so far. I don’t think there’ll be pressure from anywhere else for Kohli to do that but let’s wait and see."