Mayank Markande’s sensational year reached a new high when the 21-year-old leg-spinner got his maiden India call-up after being included in the T20I squad to face Australia. 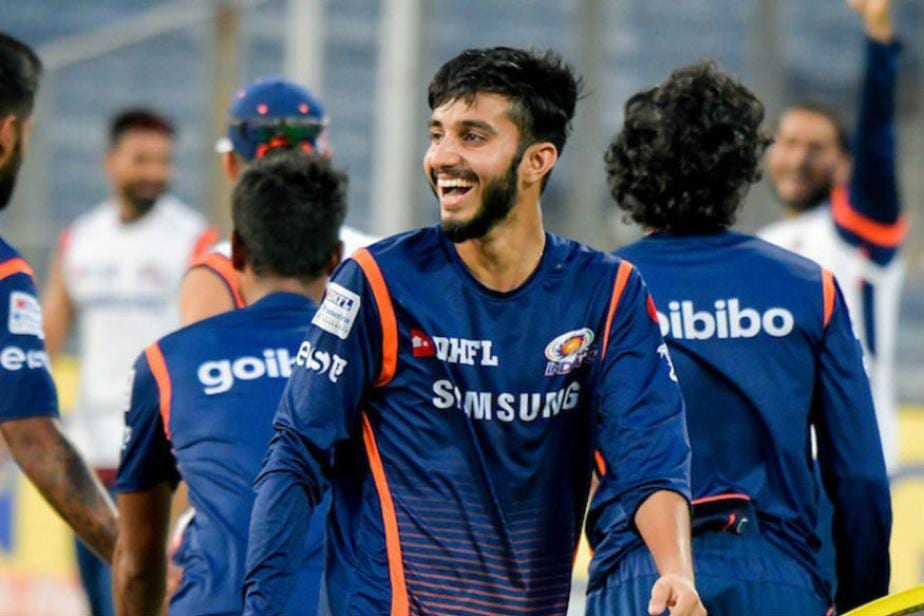 Mayank Markande’s sensational year reached a new high when the 21-year-old leg-spinner got his maiden India call-up after being included in the T20I squad to face Australia.

Markande made his debut in the IPL in 2018 with Mumbai Indians – where he was among the standout performer with 15 wickets in 14 games at an average of 24.53. Later in the year he made his first class debut with Punjab and had a memorable season, picking 29 wickets in six matches.

“It’s a dream come true, I had never thought I will get an opportunity to play for India so soon. It’s a very big thing and I am extremely happy,” an elated Markande told Cricketnext after being included in the squad.

The leg-spinner is currently with the India A team where he picked a five-for in the second innings to help them to a victory against England Lions. Despite such performances, the T20I call-up has come as a big surprise to him as well.

One of Markande’s memorable moment in his short career has been the way he bamboozled MS Dhoni in his Mumbai Indians’ debut. Dhoni, who is considered one of the best players of spin completely failed to read his googly and was one of Markande’s three wickets in a dream spell. The way young leg-spinner handled the pressure earned him high praise.

“Credit goes to the team management, Rohit bhaiya had told me that I was bowling well and should be prepared to play. Rahul Sanghvi sir helped me a lot in the nets. Even Rohit bhaiya said to not hesitate and ask him about anything, he encouraged me a lot,” says Markande, recalling his Mumbai debut.

Comfortable with both red and white ball, Markande says his main aim is to improve his control over the leg-spinners as googly is something which comes naturally to him.

“Even after the IPL, I have only worked on improving my leg-spinner. For any leg-spinner, it’s the most important delivery. If I can have control over that, then any batsman will find it difficult to hit me for runs. Googly is something which comes naturally to me,” he says.

He cannot wait to join the Indian team where he will be sharing the dressing room with his heroes like Virat Kohli.

“I haven’t really thought about it but there is so much to learn (from Kohli). The way he handles game situations, I will try to learn from their experiences but sharing the dressing room with the likes of Virat bhaiya, Dhoni bhaiya and Rohit bhaiya will be a dream come true,” he says, signing off.