Despite his good BBL form and strong JLT One-Day Cup campaign at the start of the Australian season, Short was overlooked in the squad announced on Friday. 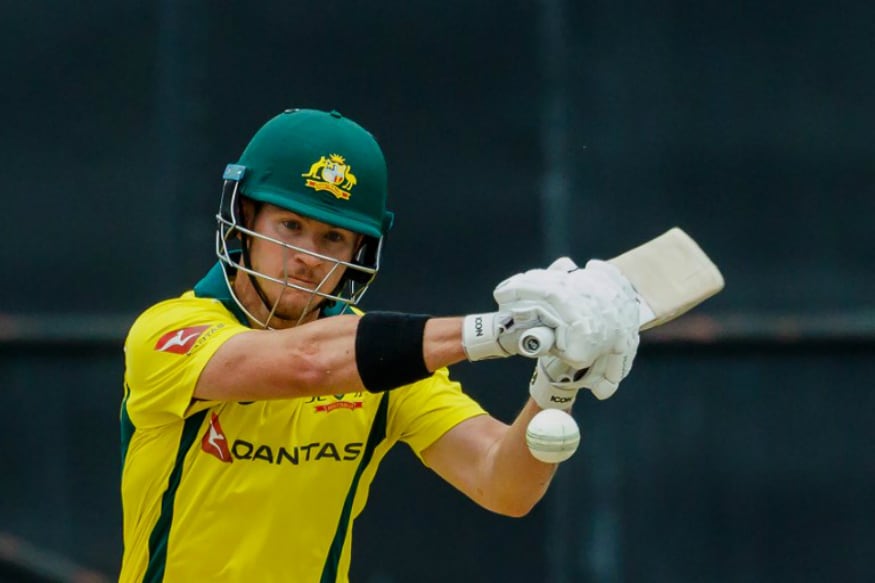 Australian batsman D'Arcy Short revealed that he was not surprised to be left out of the ODI squad for the three-match series against India later this month and that selectors have asked him to work on the way he plays spin bowling.

Short went on to produce a player-of-the-match performance in the Big Bash League (BBL) just hours after the squad announcement, hitting a match-defining 64 for the Hobart Hurricanes to keep their unbeaten start to the eighth edition of the tournament alive.

"All I can do is keep scoring runs and score runs consistently and hopefully I get back in that way. That's what I'm going to work towards," he said.

"I spoke to (selectors) the other day. It's the same (message); just score runs consistently, find different ways against spin and keep being consistent.

"I'm very happy with the way I'm hitting them."

Short broke into the ODI team last year thanks to an impressive showing in the BBL last season. He posted scores of 21, 15 and an unbeaten 47 in three matches he featured in against England last year.

However, he struggled against spin bowling while playing for the Rajasthan Royals in the Indian Premier League (IPL).

Thus despite his good BBL form and strong showing in the JLT One-Day Cup at the start of the Australian domestic season, he was overlooked in the squad announced on Friday.

The first ODI against India takes place in Sydney on January 12.