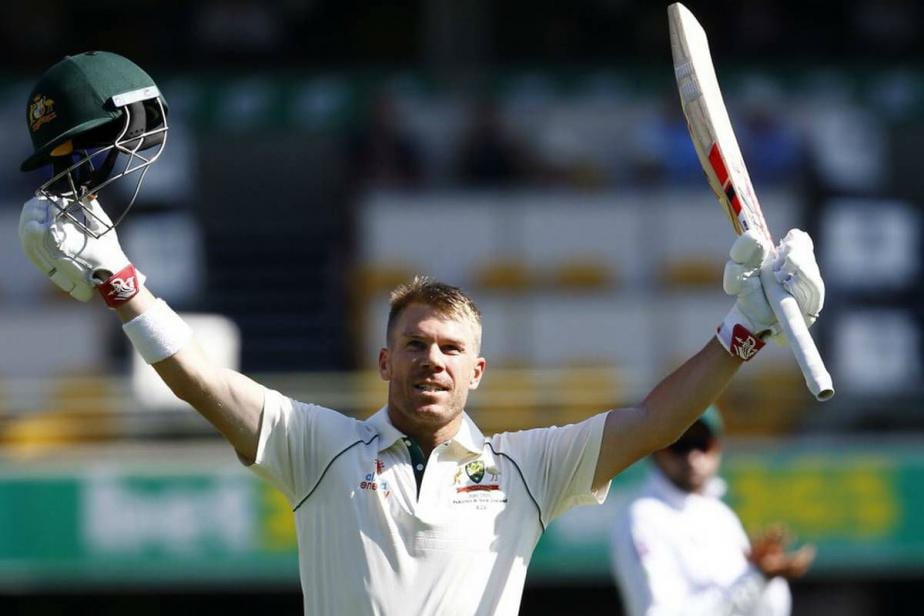 Australia will be without star opener David Warner and pace bowler Sean Abbott for the second Test against India, Cricket Australia confirmed on Wednesday.

Australia will be without star opener David Warner and pace bowler Sean Abbott for the second Test against India, Cricket Australia confirmed on Wednesday. Warner had been ruled out of the first Test at Adelaide due to a groin injury suffered during the ODI series and is yet to be declared fully fit. It remains unclear as of now whether he will be available for selection in the third Test. Abbott, meanwhile, has recovered from a calf injury that he picked up during Australia A's tour match against India but will be unable to join up with the squad due to the cricket board's stringent Covid-19 protocols.

It's worth noting that even if Warner was fit, he would not have been available for the Test match. Both him and Abbott had travelled from Sydney to Melbourne to continue their rehab due to a sudden spike in Covid-19 cases in Sydney and although Sydney wasn't a designated 'hotspot' for cases as such, neither player can currently join the bio-secure hub having previously spent time away from it.

"David Warner and Sean Abbott will rejoin the Australian men’s Test squad ahead of the third Vodafone Test against India. Warner and Abbott spent time in Sydney outside the team’s bio-secure hub to recover from injury," Cricket Australia said in a media release.

"While neither player has been in a specific ‘hotspot’ as outlined by NSW Health, Cricket Australia’s bio-security protocols do not allow them to rejoin the squad in time for the Boxing Day Test.

"Warner has not fully recovered from a groin injury suffered in the ODI series against India and would not have been available for the second Vodafone Test match, while Abbott has recovered from a calf strain sustained during Australia A’s tour match against India and would have been available for selection for the Boxing Day Test.

"The pair travelled from Sydney to Melbourne to continue their rehabilitation given the changing public health situation in Sydney at the time.

"No additional players will be added to the squad for the Boxing Day Test."

As far as changes to the playing XI for the visitors, the Indian team management will be keenly monitoring Ravindra Jadeja's progress leading up to the Boxing Day Test against Australia this weekend as, if fit, the all-rounder could walk into the playing XI in place of Hanuma Vihari.

Also Read: This One Will be Four-Nil to Australia, Says Mark Waugh

Jadeja, who suffered a concussion during the first T20 international, also sustained a hamstring injury which ruled him out of the first Test. However, over the past few days when India were playing the Test match, Jadeja has slowly returned to the nets.

It has been learnt that the senior all-rounder is recovering well but it can't be said with certainty that he will be 100 per cent fit for the second Test in Melbourne starting on December 26.