In the ongoing ODI series against Australia, India lost the penultimate tie to hosts by 51 runs at the Sydney Cricket Ground (SCG) on Sunday (November 29). In pursuit of 390 during their spirited run chase, India bowlers disappointed as they continued to leak runs. Half-centuries from India skipper Virat Kohli (89) and KL Rahul (76), the others went down with their cameos after achieving 338-9 (50). The defeat has got India captain under the scanner who is being criticised by many. Gautam Gambhir and Aakash Chopra, have slammed Kohli as they expressed disappointment with his captaincy.

While speaking to India Today recently, Harbhajan opined that others in the squad need to back their captain in mammoth run-chases.

"I think he enjoys those challenges, he is a leader, who leads from the front and sets an example for the team to do the needful,” Harbhajan told India Today. 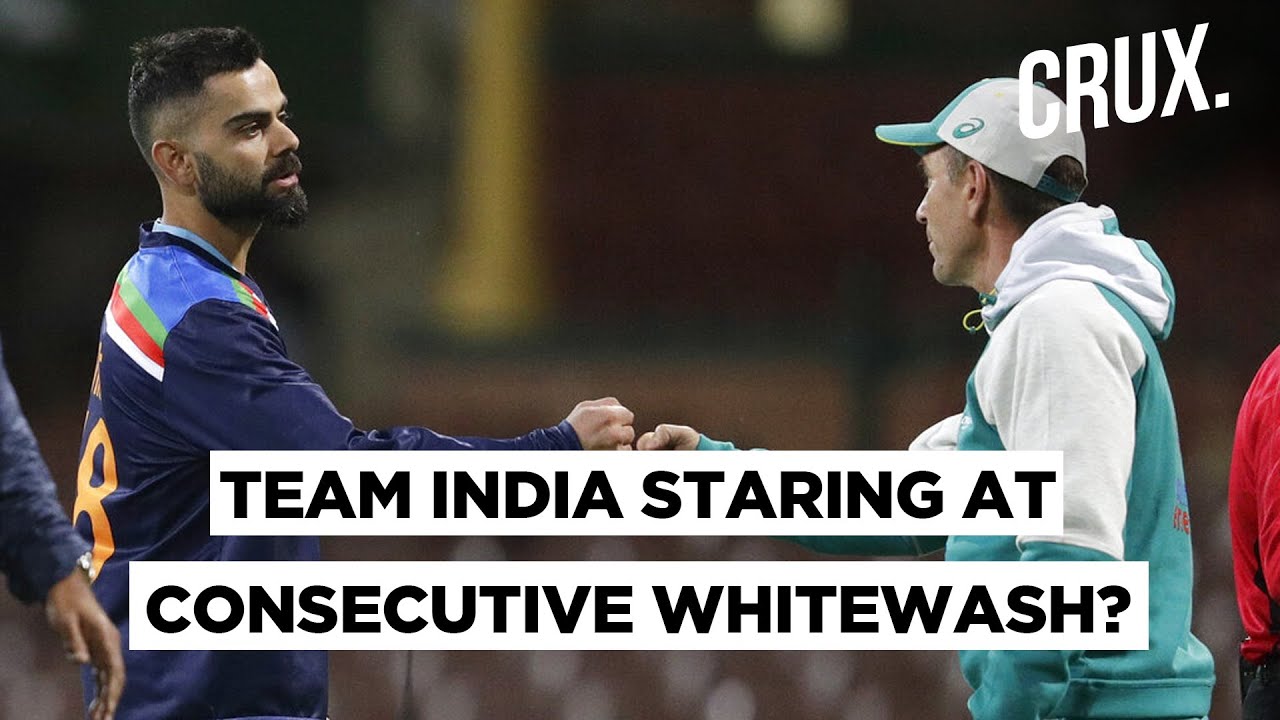 He went on to add that one guy, obviously, cannot win the game. He recalled when after the World Cup, everyone knew that Kohli and Rohit would take the team forward by scoring most of the runs.

Harbhajan said that KL Rahul is doing well but more players who can consistently perform are needed in Team India. Kohli in that case will feel less pressure and bat freely.

He can enjoy the game and do what he needs to do. Other players need to step for the team for the captain Kohli to play his natural game.

The ODIs will be followed by three T20Is and the skipper will look to guide his troops to a win and take some pressure off his shoulders. The Men in Blue will now be keen to move on and look to control their game in the finale, on Wednesday (December 2) in Canberra.