Cricket chiefs have launched an investigation into allegations of racist abuse of the India team from sections of the crowd in the third Test, as six people were ejected and play halted for nearly 10 minutes Sunday. 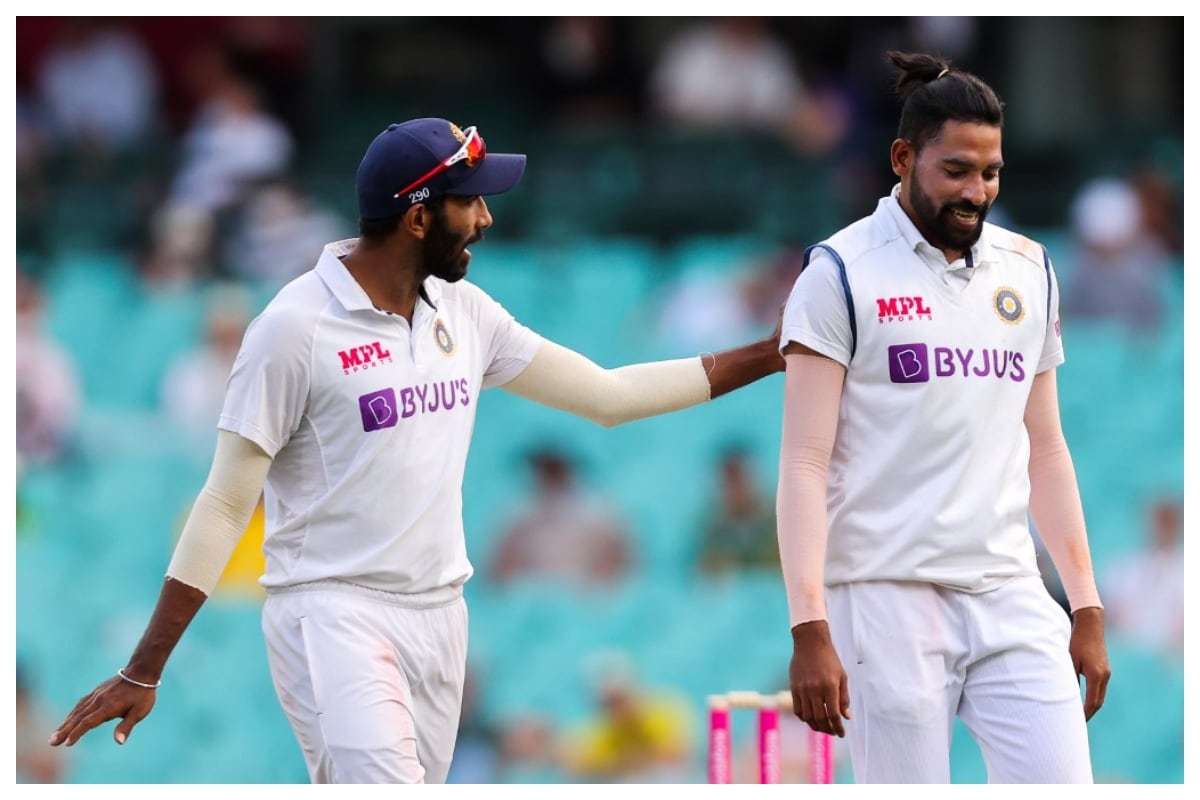 Cricket chiefs have launched an investigation into allegations of racist abuse of the India team from sections of the crowd in the third Test, as six people were ejected and play halted for nearly 10 minutes Sunday. The International Cricket Council probe followed Mohammed Siraj and Jasprit Bumrah apparently being targeted while they fielded by the boundary ropes of the Sydney Cricket Ground late Saturday.

In a second incident, play was halted just before the tea break on Sunday when Siraj ran from the fine leg boundary towards the umpires, pointing into the crowd.

It was not immediately clear what had been said, but police were seen removing six men from their seats.

ricket Australia issued an apology to India and said anyone found guily of racist abuse would face a ban.

"Cricket Australia condemns in the strongest terms possible all discriminatory behaviour," said Cricket Australia's head of Integrity and Security Sean Carroll. "If you engage in racist abuse, you are not welcome in Australian cricket.

"CA is awaiting the outcome of the International Cricket Council's investigation into the matter reported at the SCG on Saturday," it added. 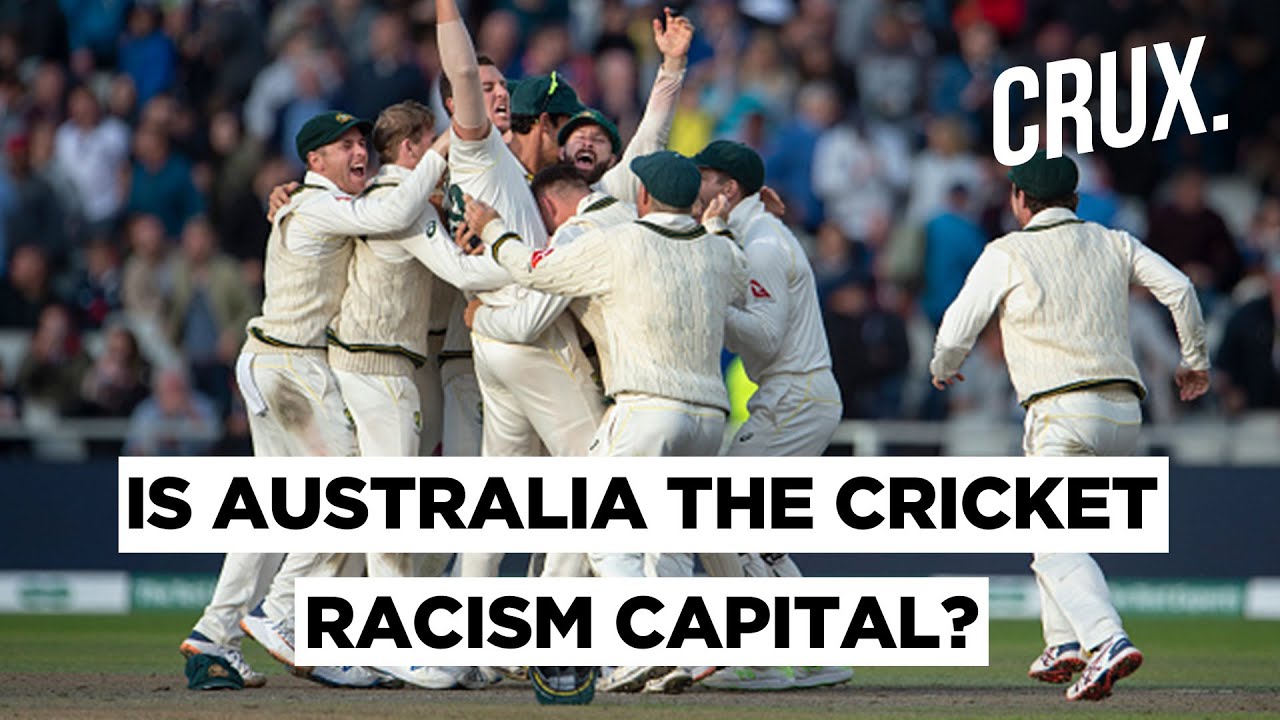 "Once those responsible are identified, CA will take the strongest measures possible under our Anti-Harassment Code, including lengthy bans, further sanctions and referral to NSW Police. As series hosts, we unreservedly apologise to our friends in the Indian cricket team and assure them we will prosecute the matter to its fullest extent."

The Times of India newspaper said that the fans on Saturday had been drunk. "Bumrah and Siraj were called monkeys, wanker and motherf***** by the people almost throughout the time they were fielding," it claimed.

"Disgraceful to be honest, absolutely disgraceful," he said while commentating on the match. "Let's hope they come down heavy and find the culprits." Only 10,000 fans — a quarter capacity — are allowed into the Sydney Cricket Ground each day due to coronavirus concerns, making their chants and shouts more clearly heard.