Back to News18
Home » Cricket Home » News » India vs Australia: If My Father Was Alive Today, He Would Have Been Very Happy-Mohammed Siraj

India vs Australia: If My Father Was Alive Today, He Would Have Been Very Happy-Mohammed Siraj

After his father death, Siraj couldn't visit his funeral due to lockdown restrictions in place. His father had a special place in his life as he was the one who really supported him in his cricketing journey. 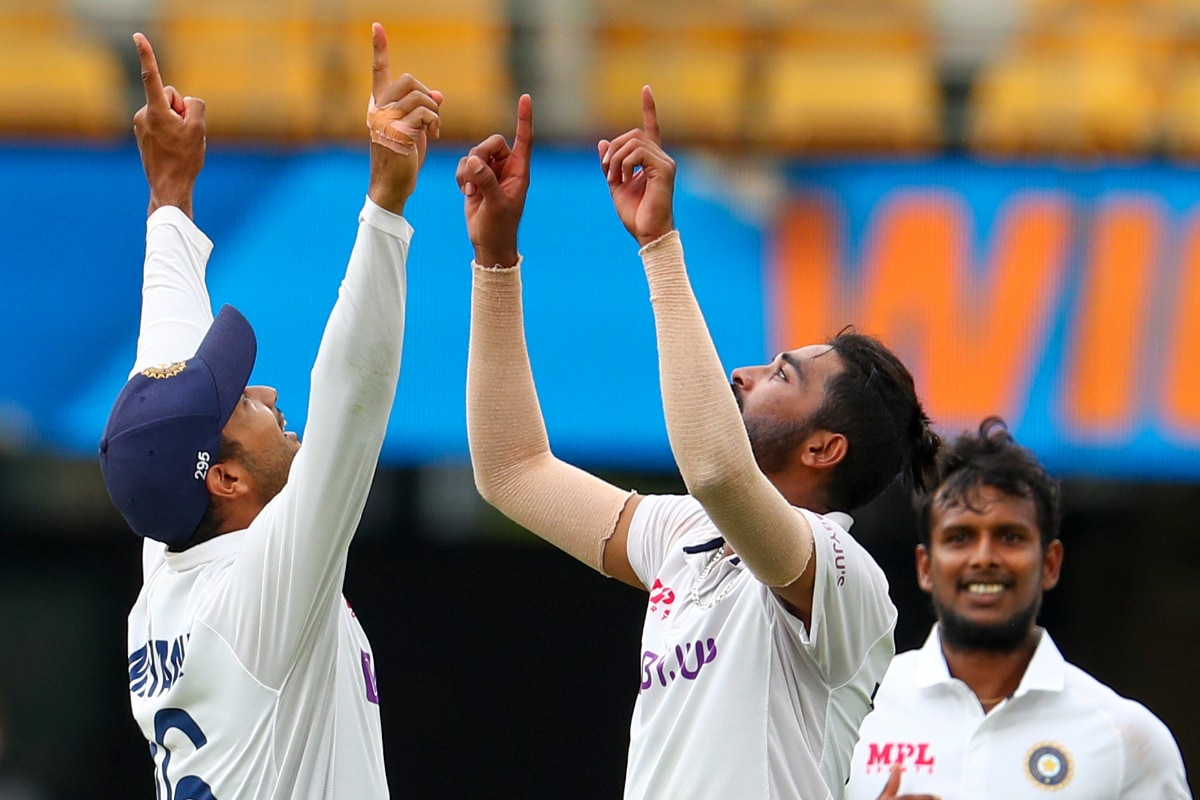 Nothing came easy to Mohammed Siraj. Be it his IPL contract or be his Test debut with Team India, the 26-year-old had to fend for himself at each and every stage of his life. For instance, he had to overcome several hardships to reach a stage where he was finally noticed and got a contract with Sunrisers Hyderabad and then when he was about to make his Test debut for India in Australia, his father passed away. The poor fellow couldn't visit his funeral due to lockdown restrictions in place. If that wasn't enough, the youngster was subjected to a lot of abuse--racial to be precise, from the fans as he was fielding at the SCG during the third Test match.

But all of this didn't deter the seamer and his resilience was rewarded by the almighty as he went onto take five wickets in Brisbane in Australia's second innings. In absence of India's bowling superstars, his five-for means a lot.

"I am thankful that I was able to pick five wickets as it was a very tough situation for me after my dad passed away. But after talking to my mom at home, I gained some confidence. The call with my mom made me mentally strong. My focus was to fulfill my dad's wish," said Siraj while replying to a query from ANI."I want to thank god that I got the chance to play for India as it was my dad's wish too. If he was alive today, he would have been very happy. But I know his blessings were with me and I am speechless after my performance," said Siraj

Australia were bowled out for 294 and India now chase a stiff target of 328 runs but persistent showers made sure that no more play was possible on day 4 and the day was called off.