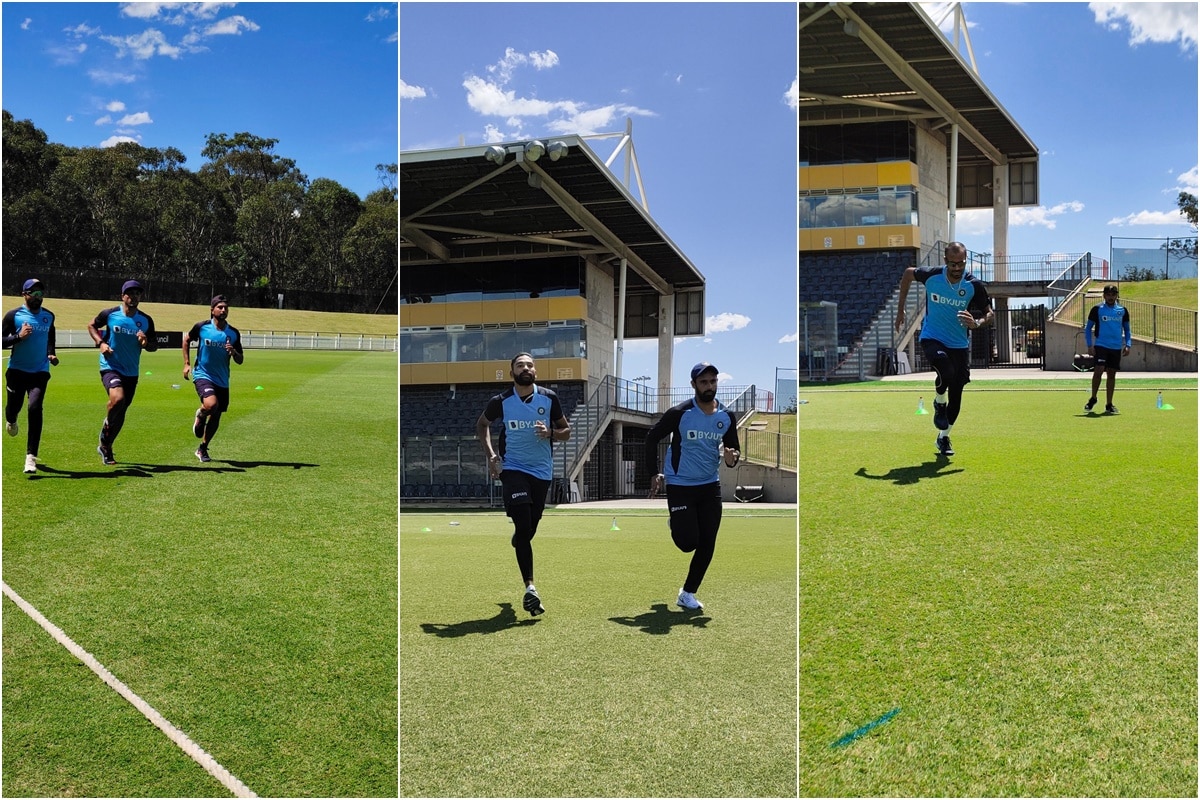 It is horses for courses for the Indian cricket team during their initial practice sessions in Sydney. With the Covid-19 pandemic ensuring that the entire squad, including those only for Test series which begins only in the second half of December, had to reach early and undergo quarantine, the team management is taking care to give them format-specific practice.

On Sunday, the Indian team took to field for the second day running following their gym and a running-only session on Saturday and did some fielding practice.

With Test members too part of the squad, the management ensured that they took their catches with only the red ball while those who are part of the limited-overs squads, the T20s and ODIs, took catches with the white ball.

In a video released by the BCCI on Sunday on Instagram, Manish Pandey, part of ODI and T20I squads, is seen running backwards and taking an aerial catch with the white ball while there are others like Test specialist Cheteshwar Pujara and all-format skipper Virat Kohli who are taking catches with the red ball.

Besides Pujara, Ajinkya Rahane, Prithvi Shaw, Hanuma Vihari, Wriddhiman Saha, Rishabh Pant, Umesh Yadav, R. Ashwin and Mohammed Siraj are also part of the Test squad Down Under. Rohit Sharma is also part of the Test team but is at home and will leave later after completing rehab for his hamstring injury.