Shoaib Akhtar, once the bete noire of Indian cricket on and off the field, has praised Ajinkya Rahane's squad for its stunning victory in Melbourne, saying India showed incomparable character and determination. 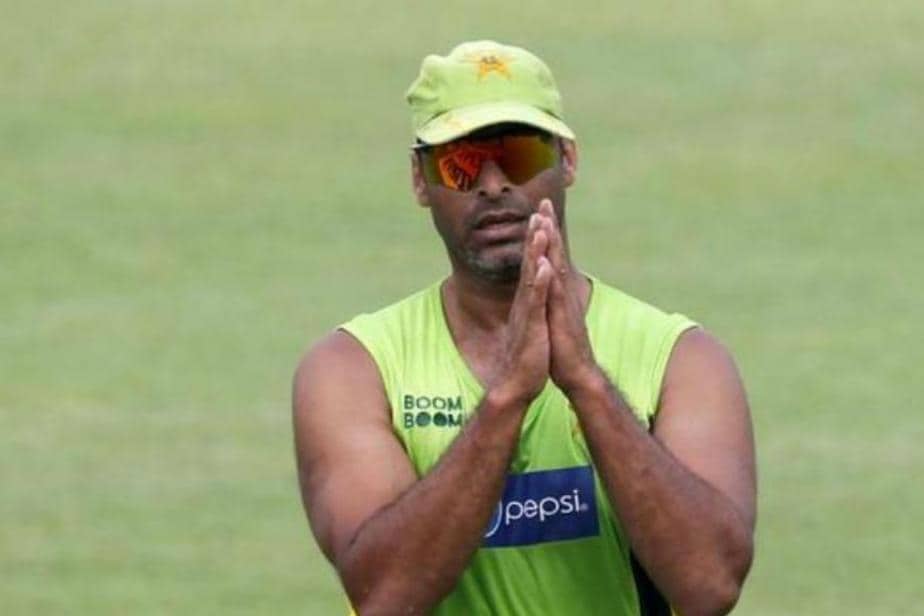 Shoaib Akhtar, once the bete noire of Indian cricket on and off the field, has praised Ajinkya Rahane's squad for its stunning victory in Melbourne, saying India showed incomparable character and determination. After hitting the nadir with 36 all out in Adelaide, the Indian team bounced back magnificently to level the series, beating Australia by eight wickets in the second Test in Melbourne.

"India has basically stuffed Australia in a sack and thrashed them. Characters are not made in crisis, they are exhibited. Team India has exhibited their talent and character in deep crisis. They have shown big heart," Akhtar told on his YouTube channel. What impressed Akhtar the most was how Rahane went about his job with minimum fuss despite the absence of Virat Kohli, Mohammed Shami and Rohit Sharma.

"Ajinkya led the team quietly. He made those bowling changes without trying to grab attention and now it's the success which is making the right noises. There's a saying that if you work hard quietly, your success is bound to make noises," the 'Rawalpindi Express' said. Akhtar then cited how debutants Mohammed Siraj and Shubman Gill delivered under pressure.

"Siraj lost his father, who wanted to see his son play for India. It was unfortunate. He must have been angry but he vented his anger on Australia and paid a fitting tribute to his father." "When you saw Gill, you felt he is one of the outstanding batsmen that we are going to see in future. Ravindra Jadeja came in and contributed in all departments." Akhtar was very impressed by India's ability to bounce back after being literally punched in the gut as not many teams can pull off something like this. "Team India has shown their guts and the drive and hunger to succeed. Their aim was to move ahead. Normally, if you have been knocked over, it's difficult to get up but that's the pleasing aspect of this team. They got up.

"Whether you are Christian, Sikh, Buddhist, if a nation can show its character in adversity, you are bound to appreciate that," the former speedster said.