Jasprit Bumrah is the "smartest fast bowler" in contemporary cricket who has learnt the art of deceiving rival batsmen in air, said Shoaib Akhtar. 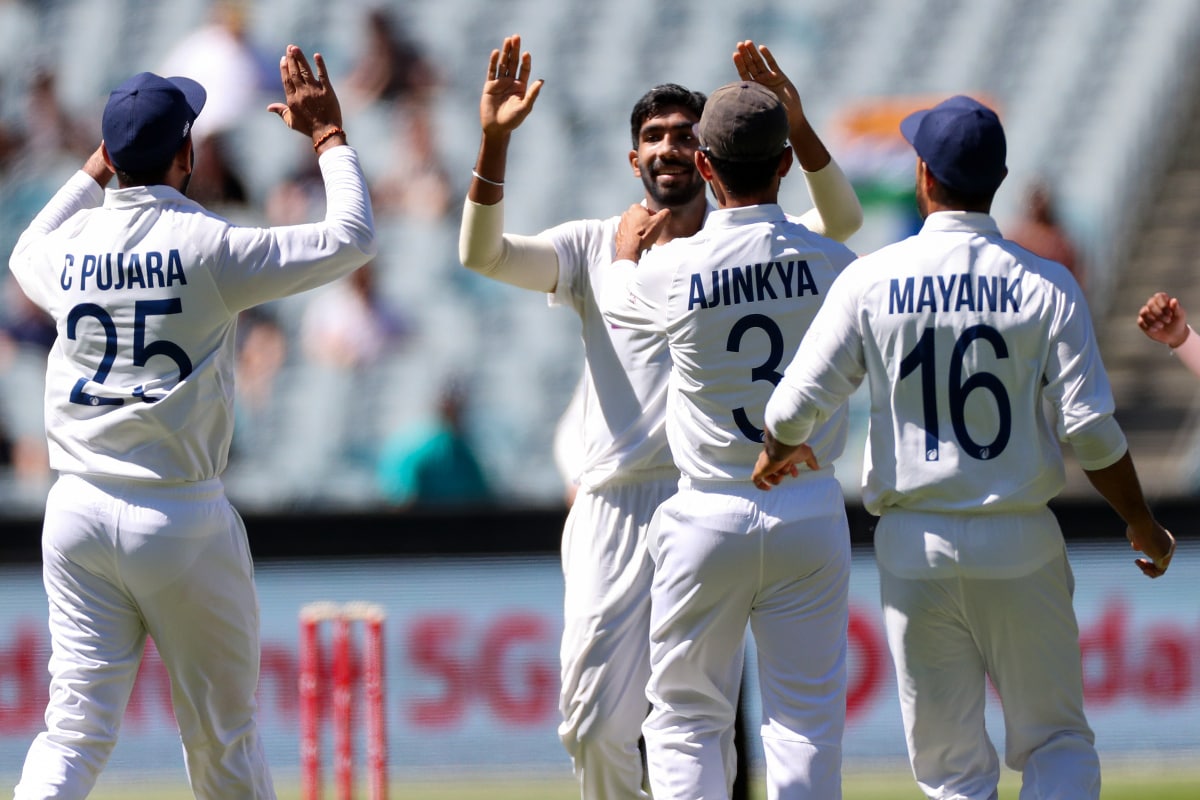 Jasprit Bumrah is the "smartest fast bowler" in contemporary cricket who has learnt the art of deceiving rival batsmen in air, something that was the secret of success for Pakistani greats, said Shoaib Akhtar. One of the fastest bowlers to have ever played the game, Akhtar is enamoured by Bumrah's skill-sets and his ability to outwit a batsman in a mere "five seconds" from an ungainly run-up which isn't exactly a critic's delight.

"He (Bumrah) is probably India's first fast bowler, who checks the wind speed and wind direction rather than how much grass has been left on the track. This thing used to be the art of Pakistanis, we used to know how you could play with the wind," Akhtar said on YouTube channel "Sports Today".

He then cited example of how the two Ws and him used to read the wind speeds during their heydays.

"We used to actually (do that), me, Wasim bhai and Waqar bhai, we used to note the wind speed and direction, look the wind is blowing from that corridor, okay I might get reverse from that end," he said.

For Akhtar, post Mohammed Asif and Muhammed Aamir, Bumrah is the "smartest operator" in terms of intelligence.

With his seven-step run-up, Bumrah terrorises the batsman in a matter of five seconds.

"In Bumrah's world, in those five seconds, he only visualises the batsman and thinks about his art of taking wickets.

"He is a great character. He will be the most unusual but great fast bowler if fitness permits. If his back remains okay, he will play for a long time."

Akhtar loves the manner in which Bumrah has proved people wrong.

"He has proved people wrong time and again. The more people were critical of his ungainly action, he just told them, look boss this is what I can do with this action."

Bumrah's greatest asset is his ability to alter length in a small corridor and deceive the batsman first in air and then off the pitch.

"He sets up subtle traps. The 2x2 length corridor where he bowls, if you ask him to pitch 60 balls at same place, he can do that day in and day out."

The use of crease is also one of his more effective weapons.

"When he comes over the wicket, he uses the crease well. He also comes close to the stumps, if need be goes wider, he plays with variations, so the length will increase or decrease as per need but it won't be outside the corridor," he said.

"He can bowl those away swinger to left-handers which will swing back in the air as the batsman will commit to an incoming delivery. Then after pitching, it will become and away going delivery," explained Akhtar.

"He is that accurate fast bowler that if you get him out of sleep, he will pitch the bowler there only. He knows art of taking wickets."