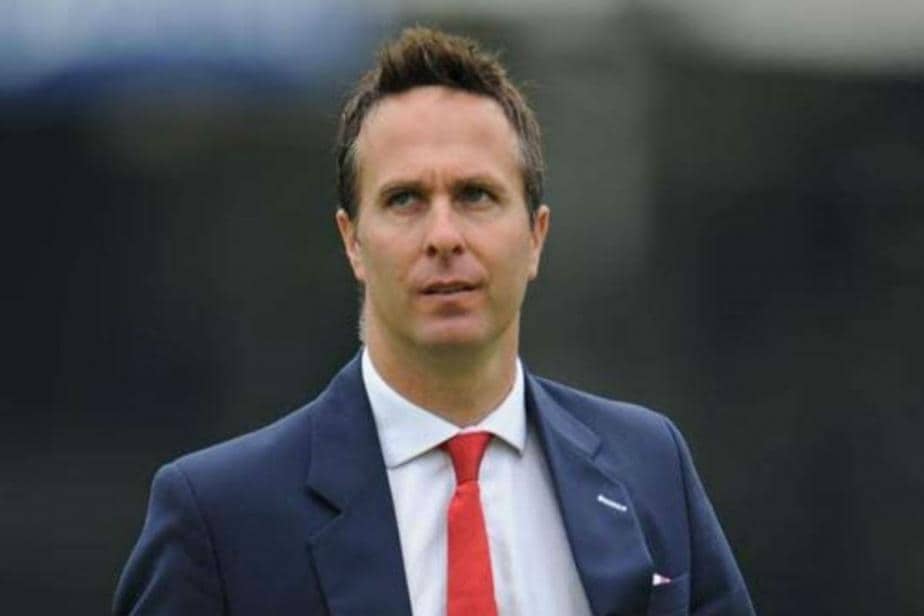 Michael Vaughan believes the Virat Kohli-led Indian cricket team are 'playing timidly' right now and that is why the batting is struggling to go out there and score runs.

Former England captain Michael Vaughan believes the Virat Kohli-led Indian cricket team are ‘playing timidly’ right now and that is why the batting is struggling to go out there and score runs. India recently lost a three-match ODI series 2-1 to Australia and one of the reasons for the loss was a disappointing showing from the batting order. Vaughan believes the culture in the Indian dressing room is ‘a little bit old school’ and they need to instill a culture that allows their batsmen to play freely.

“We saw an incredible partnership between Pandya and Jadeja but beyond that is not great deal but I was just wondering back of the mind that they are playing timidly and is getting them into a situation,” said Vaughan on Cricbuzz.

Also Read: A Look at What Went Wrong for Virat Kohli & Co. in ODI Series

Former India international Zaheer Khan agreed with the assessment, saying that there needs to be a conscious effort to figure out how the team wants to play.

“It’s all about what brand of cricket you want to play? How you going to structure your innings. All those discussions are important when the skeleton needs to be formed,” said Zaheer Khan.

“When you look at this team when someone like Rohit Sharma is out, you tend to feel that the winning formula is not defined for any other individual to fill in that particular role.”

“A conscious effort has to be made by the think tank and the team management to have a set and defined brand of cricket which the team wants to play,” he added.