Back to News18
Home » Cricket Home » News » India vs Australia: No One Wins at Brisbane, Why Would India Go There? Asks Brad Haddin

India vs Australia: No One Wins at Brisbane, Why Would India Go There? Asks Brad Haddin

Former Australia wicket-keeper Brad Haddin has said that India doesn't want to go to Brisbane as the team doesn't have a great record at the ground. 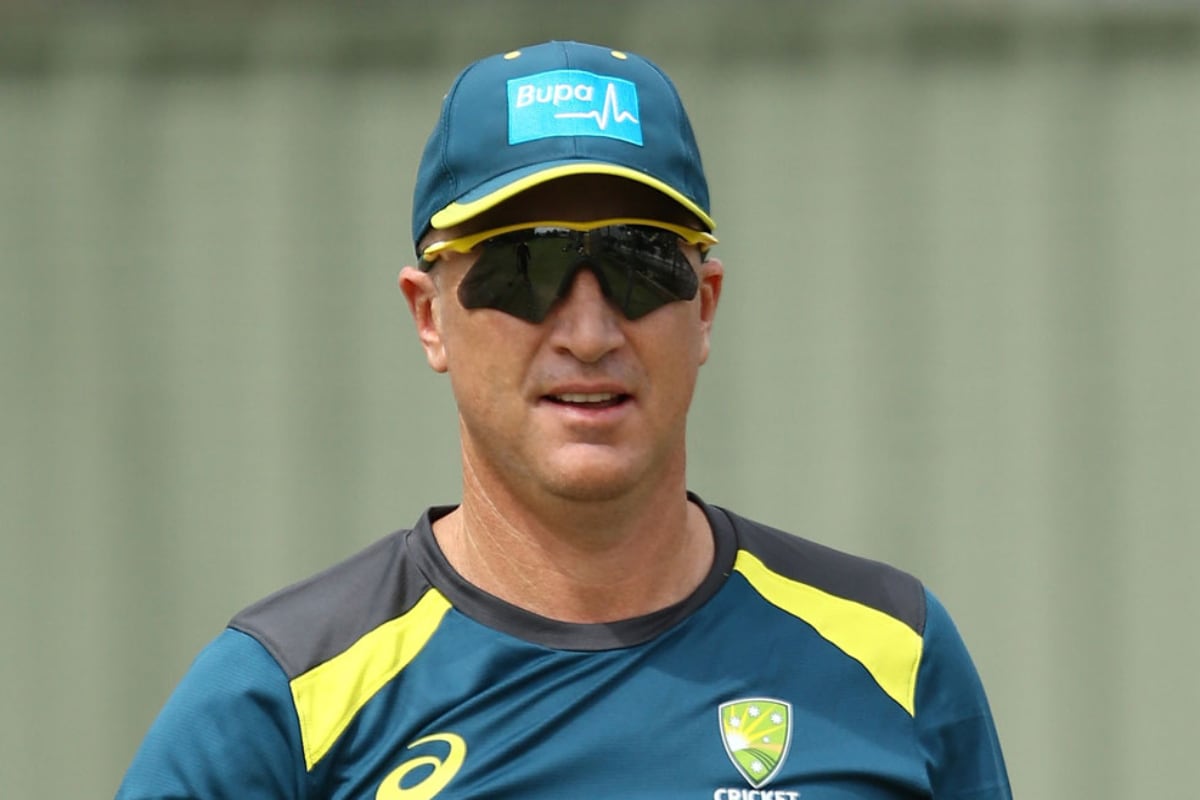 Former Australia wicket-keeper Brad Haddin has said that India doesn't want to go to Brisbane as the team doesn't have a great record at the ground. The Brisbane cricket ground, also known as the 'Gabba,' is one of the most-hallowed ground in the nation and is considered Australia's fortress.

"From a cricket point of view, why would India want to go to the Gabba? No one wins at the Gabba, Australia plays really good cricket there and no one's won for a really long time (besides the Aussies). There's a lot of moving parts here. The one thing is these guys have been in a bubble for a long, long time and they might just start to be getting a little bit tired," Haddin told Fox Cricket.

"But you can't move a Test match - if a state doesn't have any virus - just because you're over the quarantine. You came to Australia knowing exactly what was going to happen ... you knew there were restrictions, you knew this could've happened. Yes, it's been a long time now they've been in quarantine first with IPL and now with the Australian summer. But it's the same with the Australian teams, we haven't heard them whinge and they've just got on with it. To me, it just looks like they're trying not to play at the Gabba," he added.

Haddin's statement came after it was reported in the media that Indian team is unwilling to play the final match in Brisbane as the state of Queensland have had a stringent Covid-19 protocols.

Former Australia all-rounder Andrew Symonds had a cheeky take on this whole, and he said that BCCI might have its way in the end.

"Have you ever had any dealings with the BCCI? They seem to have a fair bit of power over people. It comes down to probably what the Queensland government's going to allow them to do ... But I can't see India not getting their way, to be honest with you," Symonds told Fox Cricket.

But as reported by Fox Cricket, the Queensland government members hit back on Sunday. The state’s Health Shadow Minister Ros Bates has said: “If the Indians don’t want to play by the rules, don’t come.”